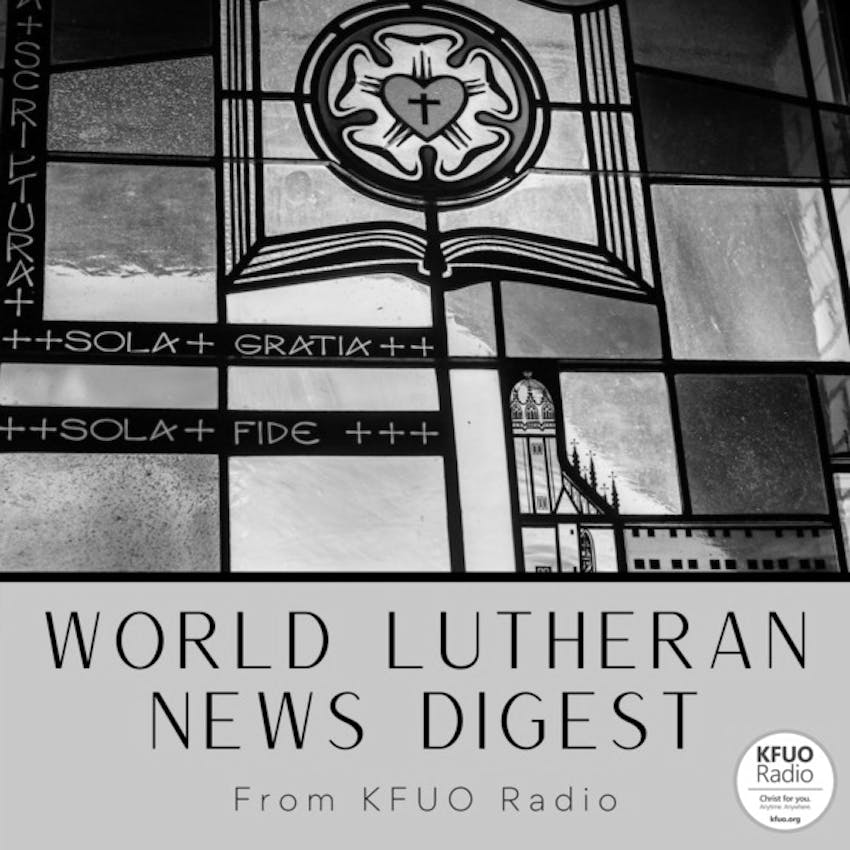 One major issue in this year's election is the "Equality Act" which has been passed by the Democrat-controlled House on a straight partly-line vote but the Republican-controlled Senate will not hear it. Emilie Kau, director of the Richard and Helen DeVos Center for Religion & Civil Society at The Heritage Foundation, joins host Kip Allen to talk about why the "Equality Act" is dangerous to religious liberty on this episode of World Lutheran News Digest.