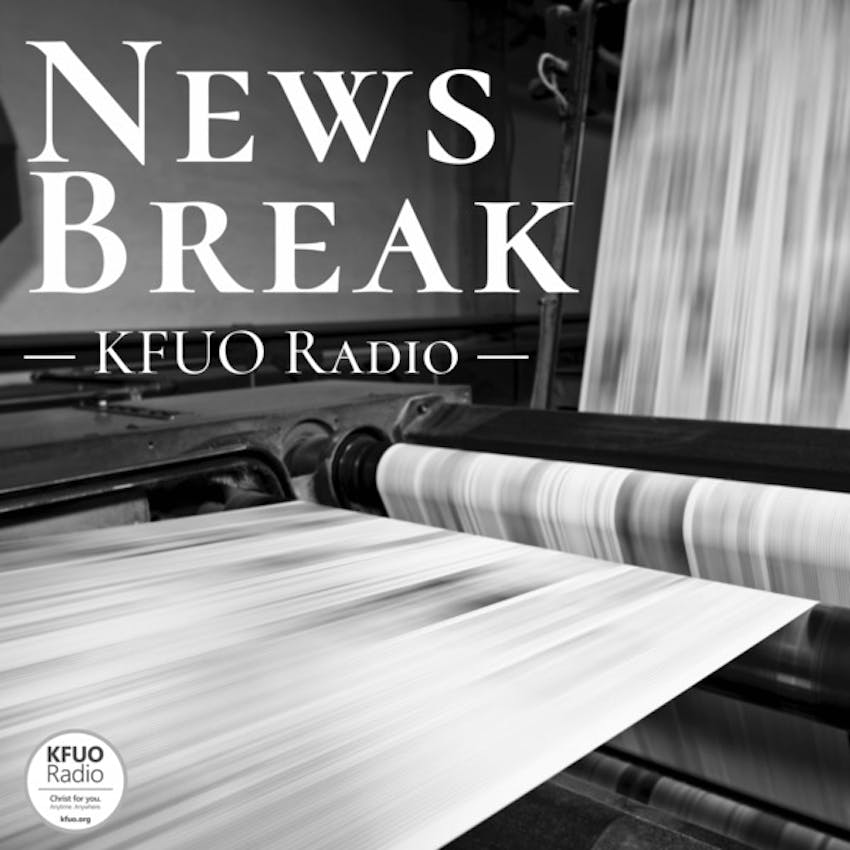 Yesterday, a California Superior Court issued a preliminary injunction protecting Father Trevor Burfitt and his Catholic parishes from the discrimination being heaped on them by Gov. Gavin Newsom and those under his authority in the name of COVID-19 prevention. Thomas More Society attorneys are representing Burfitt in his suit against Newsom and other state, county, and municipal officials. Judge Gregory Pulskamp issued the order yesterday, prohibiting Newsom and the others named in the lawsuit from enforcing COVID-19 related restrictions against Burfitt. The court specifically singled out the provisions of Newsom’s Blueprint for a Safer Economy and his regional Stay At Home order as failing to treat houses of worship in a manner “equal to the favored class of entities.”

Governor tells worshipers how to pray

Virginia Gov. Ralph Northam was widely rebuked for telling churchgoers during a press conference this week how they should worship. In discussing the latest COVID-19 restrictions in the Commonwealth, the governor turned his attention to the religious holidays celebrated this month, noting they are “typically times of joy and community.”

Born-Alive Bill in the U.S. House

A Democratic congresswoman has introduced a “Born-Alive” bill in the U.S. House of Representatives, attempting to protect babies born after a failed abortion attempt. Hawaii Rep. Tulsi Gabbard, who was a contender for the 2020 Democratic presidential nomination, has offered H.R. 8923, which aims to amend Title 18 of the United States Code “to ensure a health care practitioner exercises the proper degree of care in the case of a child who survives an abortion or attempted abortion.” The legislation has been referred to the House Committee on the Judiciary.

For the fifth time this year, a woman who was a client of the Manhattan Planned Parenthood abortion facility was transported by ambulance to a hospital emergency room. This is the 38th such medical emergency documented by Operation Rescue with the help of local pro-life activists. The incident occurred on last Tuesday just before 11 a.m. according to pro-life activists on the scene, the emergency workers entered the Planned Parenthood facility and came out about ten minutes later with a woman on a gurney completely covered with a sheet. She was loaded into an ambulance marked “Lennox Health, Greenwich Village, Northwell Health,” and was transported immediately away from the scene. The ambulance only activated its sirens after it was about a block away from the Manhattan Planned Parenthood facility.