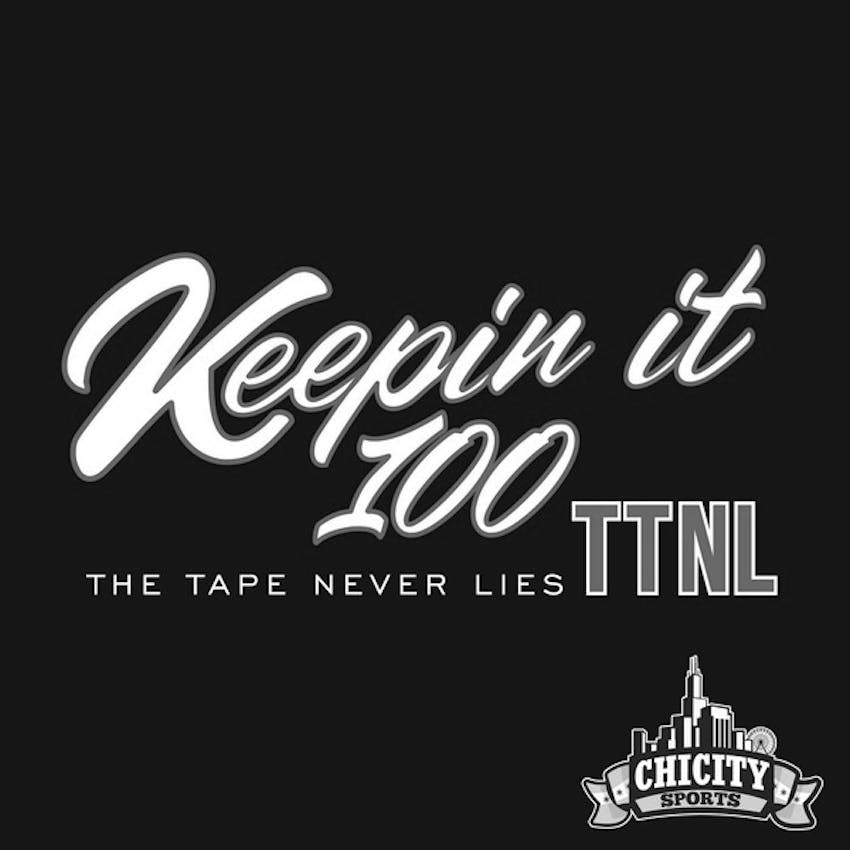 Keepin It 100: A Chicago Bears Podcast

A draft for the ages has the Bears looking at a sky's the limit outlook after drafting Justin Fields and revamping the offensive line.

Draft Dr. Phil and Shayne "The Smartest Man" Marsaw recap the best Bears draft in decades. Chicago's 5th round pick, OT Larry Borom makes one of his first appearances as a Bear to talk about his journey in football and to being drafted by the Bears, and later, Bears Radio sideline reporter Mark Grote joins the show to talk about the reversal of fortunes in Chicago.
Play
Like
Play Next
Mark Played
Share