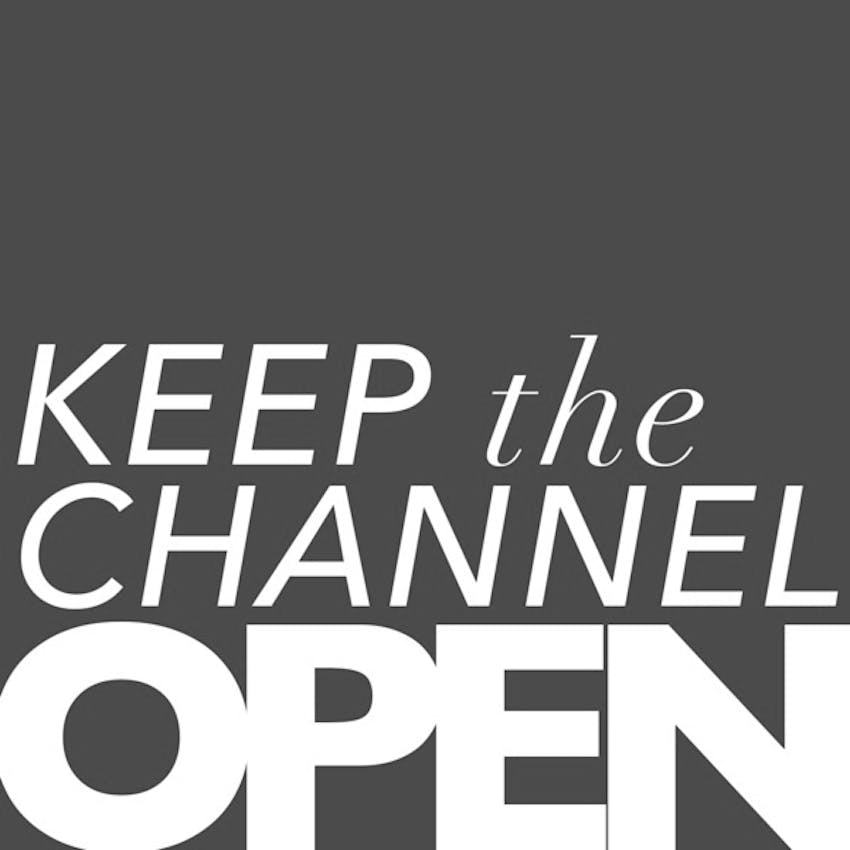 From the Archive: Celeste Ng

Celeste Ng is a writer based in Cambridge, MA. Celeste's first novel, 2014's Everything I Never Told You, is, without exaggeration, one of the most important books of my life. When I read it in 2016, it gave me my first real glimpse at what representation in fiction could mean, and it was revelatory. Celeste's newest novel, which was just released this week, is called Little Fires Everywhere, and I was thrilled to get the chance to talk with her about it. In our conversation we talked about both books, about the importance of representation in media and culture, our shared obsession with Hamilton, and about Celeste's fascination with family roles. For the second segment, Celeste talked about how she got over her phobia of octopuses.

Support our Patreon | Leave a review