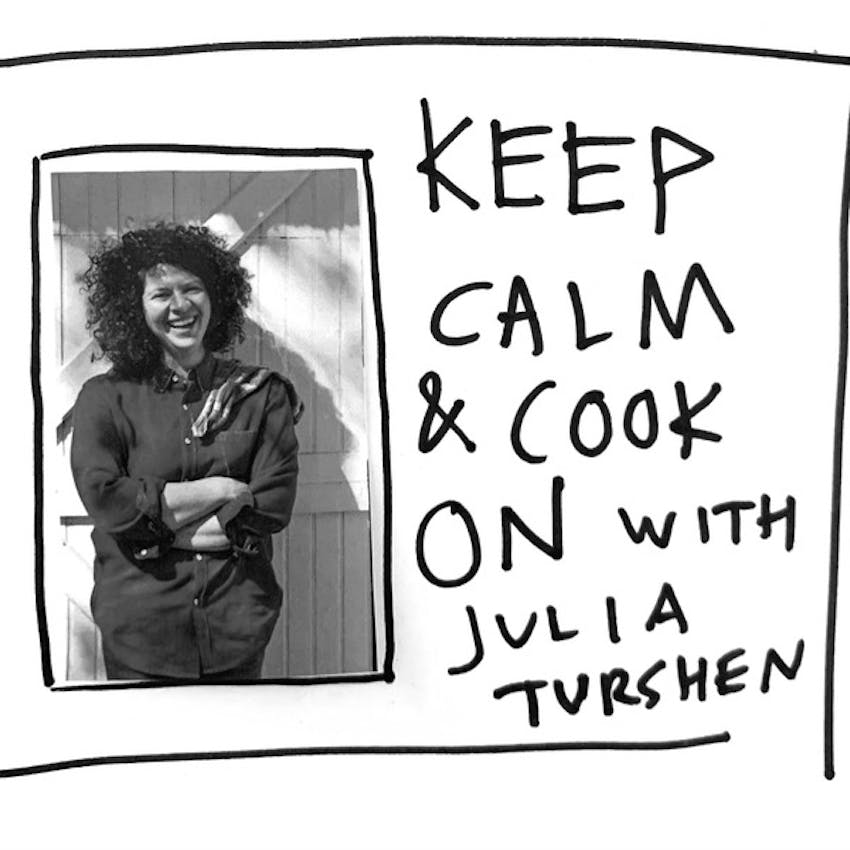 Keep Calm and Cook On with Julia Turshen

Ep. 24: Food is a Conduit with Marci Waldman

If you’ve ever tuned into CBS This Morning: Saturday and seen a chef or cookbook author get to talk with the anchors about their career and their food on the segment known as "The Dish," producer Marci Waldman was behind what you saw on your television screen. Born and raised in New York City, Marci started working at CBS News when she was 13 years old. Her father, who very sadly passed away after this interview was recorded, worked at CBS News for almost 50 years. Marci pretty much grew up in the building. It’s the only place she’s ever worked. Marci sat down with Julia and spoke about what goes into making television, what it’s been like to work her entire life in the same place she grew up in, how she has stood up for herself, and how The Dish came to be.

There are also answers to listeners' questions and a shout out to La Cocina whose new cookbook was just released.