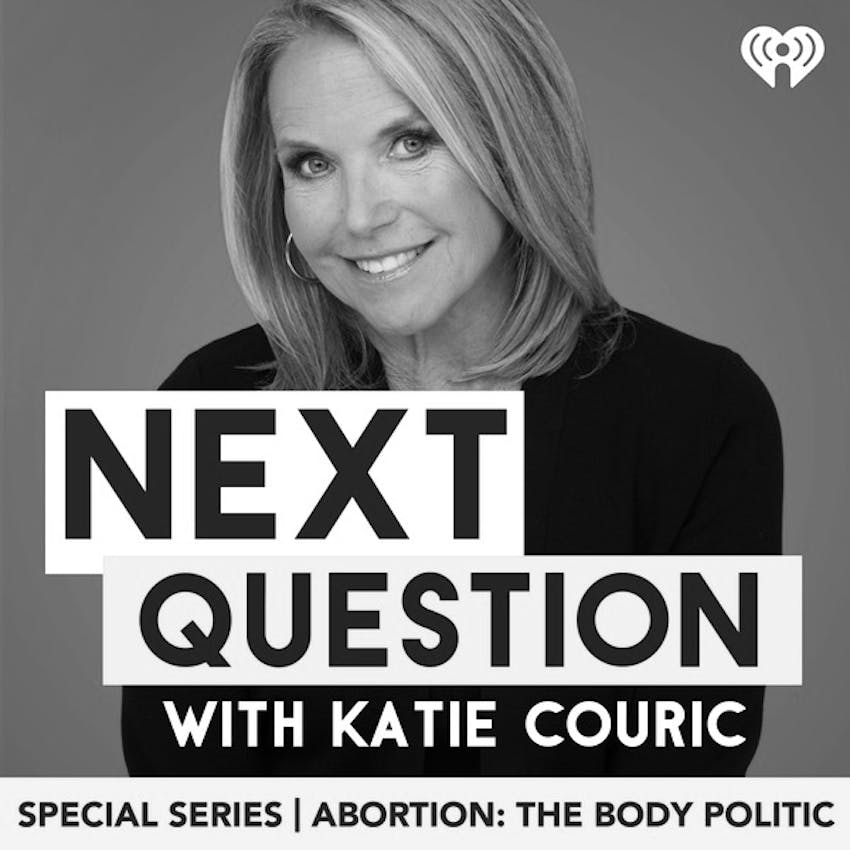 41. Gretchen Carlson Takes Her Power Back

Gretchen Carlson may have been fired last year from her job at Fox News, but it hasn't slowed her down one bit. After filing and settling a sexual harassment lawsuit against her former boss at Fox for a reported $20 million, Gretchen has transitioned from journalism to advocacy. She joins Katie and Brian to discuss her new book, the recent bombshell allegations against Hollywood mogul Harvey Weinstein, and her advice for others facing sexual harassment at work. Plus, she recalls what it was like to be crowned Miss America at age 22 and the nerve-racking prank that unexpectedly launched her career in television.

Learn more about your ad-choices at https://www.iheartpodcastnetwork.com
Play
Like
Play Next
Mark Played