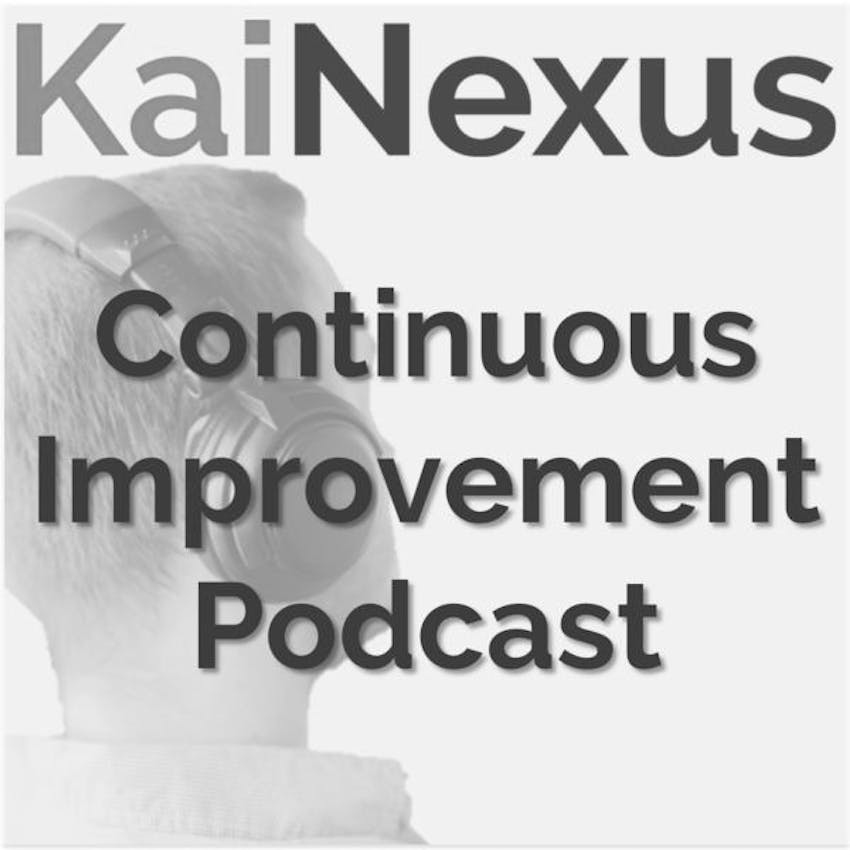 Presented by John Toussaint, MD, and Kim Barnas from Catalysis

In this webinar, you will learn:

This webinar serves as a bit of a preview of their upcoming book of the same title, due out September 1st -- pre-order now!

John is an Internist, former healthcare CEO and is one of the foremost figures in the adoption of organizational excellence principles in healthcare. He founded Catalysis anonprofit education institute in 2008. Catalysis has launched peer-to-peer learning networks, developed in-depth workshops, and created many products – including books, DVDs and webinars. Dr. Toussaint has written three books all of which have received the prestigious Shingo Research and Publication Award: 1) On the Mend 2) Potent Medicine 3) Management on the Mend.

Prior to her role at Catalysis, Kim served as a senior vice president for ThedaCare, and president of Appleton Medical Center and Theda Clark Medical Center. While in that role she enjoyed the opportunity to learn about LEAN and implement this work in hospital operations. The ThedaCare Improvement System (LEAN) path started in 2003, with value stream mapping followed by improvement events, and projects. She was involved in leading two of the initial value streams for OB and cancer services. In 2014, Kim authored a book titled Beyond Heroes, A Lean Management System for Healthcare, based on this journey. Kim has a Master of Science degree in Health Care Administration.