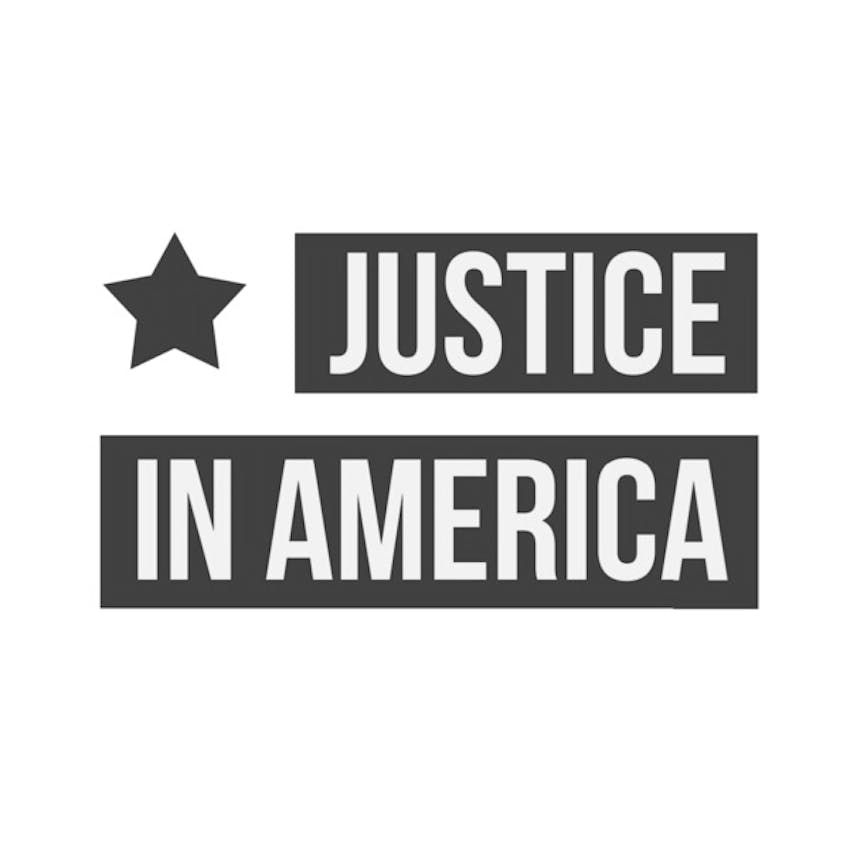 On this episode of Justice in America, Josie Duffy Rice and her co-host Derecka Purnell talk about education in prisons. They'll discuss the impact of having access to education, the dire lack of available programming, and what happened to prison education after the 1994 crime bill.  They're joined by Dyjuan Tatro and Wesley Caines, alumni of the Bard Prison Initiative. The Bard Prison Initiative is a college program offered through Bard College in six New York State prisons. It's also the subject of a critically acclaimed new documentary series on PBS, called College Behind Bars.