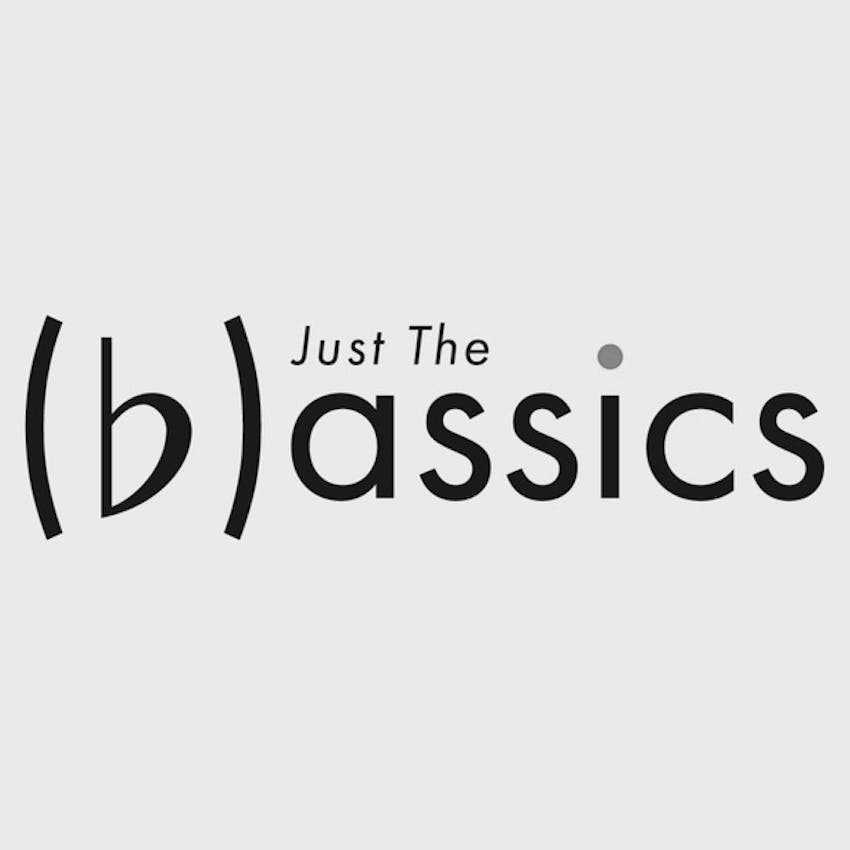 Camila Cabello Romance Side A

Camila Cabello is a Cuban-American singer that has rocked the charts ever since she debuted in 2018. Her self titled album topped the charts and featured hits such as Havana. After, her follow up album, Romance, was an instant hit. It topped at number 3 on the billboard top 200. This episode gives the back story to how Romance came to be.

Camila Cabello started in the group Fifth Harmony (https://fifthharmony.com/). They got their start competing on the show X Factor in 2012. In 2016 Cabello left the group to pursue a solo career. You have heard her perform with the likes of Shawn Mendes (http://www.shawnmendesofficial.com/) and Pitbull (https://pitbullmusic.com/) before she released her 2016 album. She is even slated to play the role of Cinderella in the upcoming live action film.

This album is centered around the theme of falling in love. Cabello described it as a representation of what it is like to fall in love. In order to get the perfect songs for this theme, Camila wrote over 80 songs and narrowed it down to 14. She recorded at 8 different studios over the course of 11 months!

Romance was released on December 6, 2019. They teased the album with 5 singles released beforehand, and 1 more single added in January of 2020. The singles were Shameless, Liar, Cry For Me, Easy, Living Proof, and My Oh My.  The album as a whole debuted at number 3 on the Billboard top 200 and was the 3rd largest release EVER by a female artist.

Next week we will talk in-depth about the songs that make up the album. Listen with us (https://open.spotify.com/album/3Vsbl0diFGw8HNSjG8ue9m?si=iXS1ThYwSPuRFcklGDygGA) and see if you agree with what we think!

The post Camila Cabello Romance Side A appeared first on Just the Bassics.