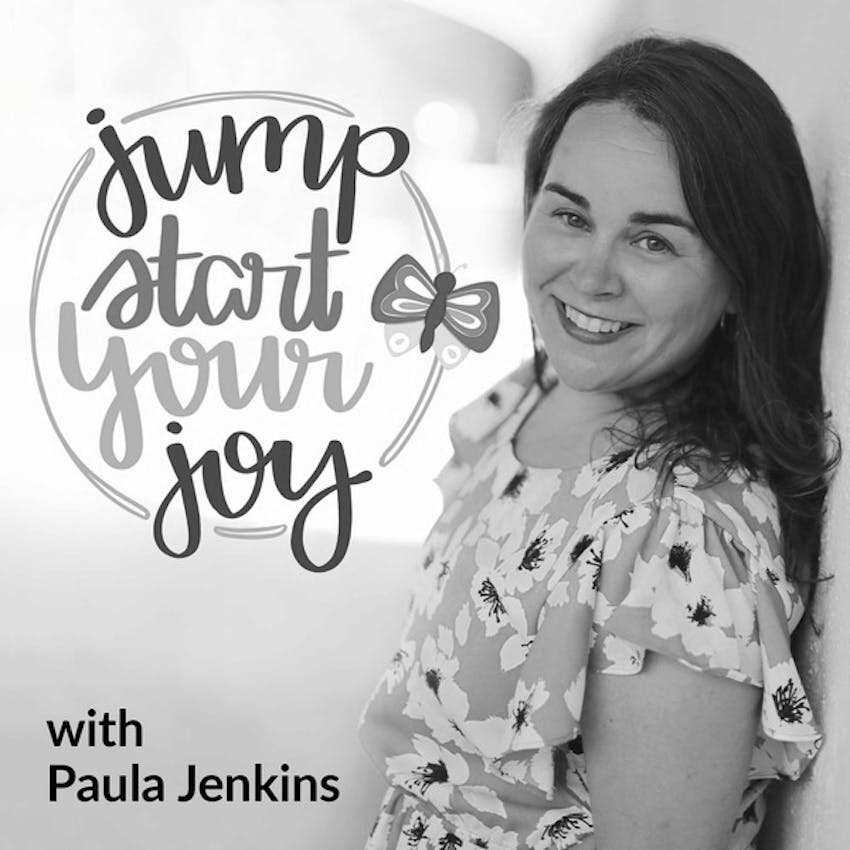 In this interview, I’m joined by Lan Cao and Harlan Margaret Van Cao, who are the mother and daughter team who have written the beautiful duet memoir, “Family in Six Tones: A Refugee Mother, an American Daughter.” Lan Cao immigrated to the United States in 1975, after the end of the Vietnam War. She raised her daughter, Harlan, in the US. In their beautiful memoir, they both share about their journey in growing up.

In this interview, we talk about:

Get all the show notes and a full transcript at the website.