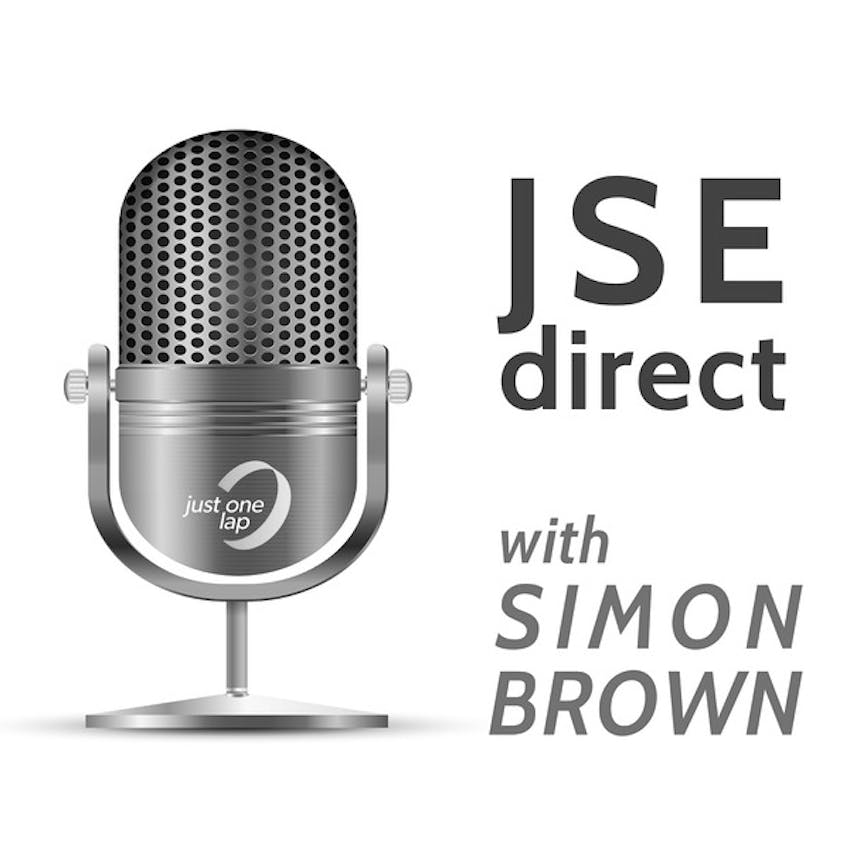 Less than five weeks until the US votes and then who knows how long to count the votes and get Trump out of the White House. The first debate on Tuesday shows what a mess the next few weeks will be.

After the debate, US futures markets were down some 0.75%, was it the debate or just markets? Maybe a bit of both.

Here's the thing. Some white man will win and be installed in January 2021. Market pundits will tell you it matters which. Remember the fear about a Clinton win and what it would do for markets back in 2016? Sure it became moot as Clinton lost, but the idea that one or the other will be better or worse for markets has scant evidence

Mostly it is trolling by one side or the other. The idea that one is anti markets is nonsense, both are ardent capitalists and sure Biden will keep the Affordable Healthcare Act, as an example, but after almost a decade in place, it has not broken markets. Biden may also want some minimum wages etc. Radical ideas for hardened capitalists, but there are minimum wages in many states - and non are bust as a result.

Raising taxes? Not on corporates, that boat has sailed and can't be recalled. On individuals, they can go up and while the rich will moan, what the NYT showed us on the weekend is that the rich don't pay tax anyway.

So how does one position a portfolio head of the election?

Elections are noise and best ignored and sure they may create volatility - but volatility creates opportunity.