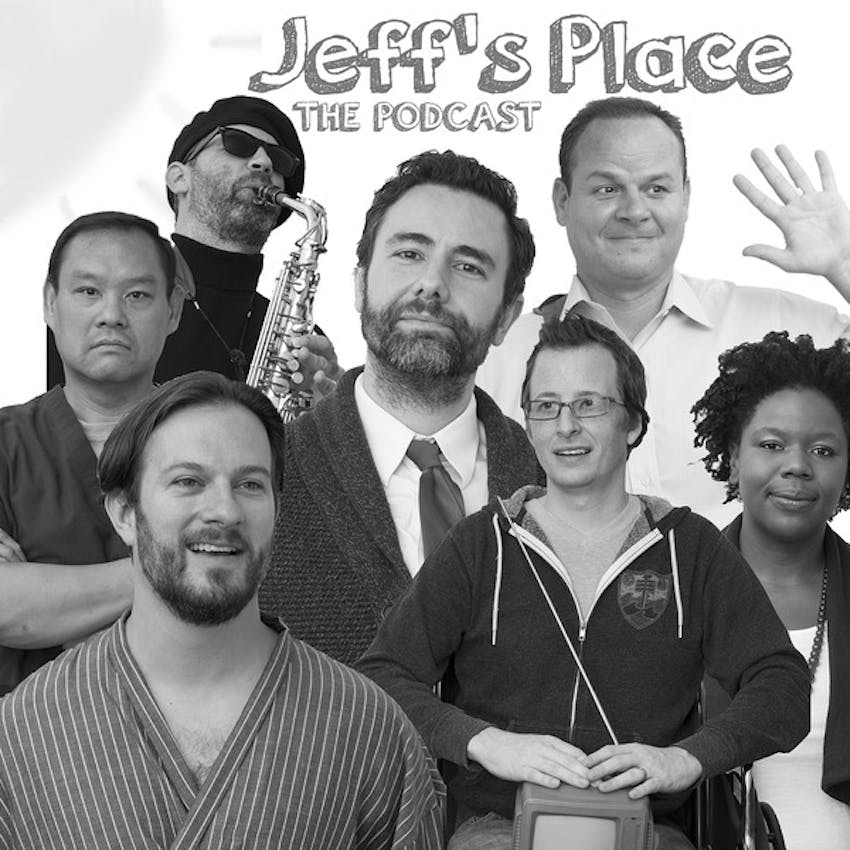 Angry King Productions unleashes the next global phenomenon in the Jeff’s Place universe - Jeff’s Place: The Podcast - picking up right where Season 1 of the digital series left off. After an accident at the hospital, Jeff (Jeff Galfer) is unwittingly thrusted back into his coma - reassuming his role as the titular host of the Jeff’s Place show. While life for the gang appears to return to normal, Jeff grows increasingly consumed by a mysterious past from another reality. Celebrity guests and musical performances intertwine with the impending destruction of both Jeff's mind and those that exist within it.