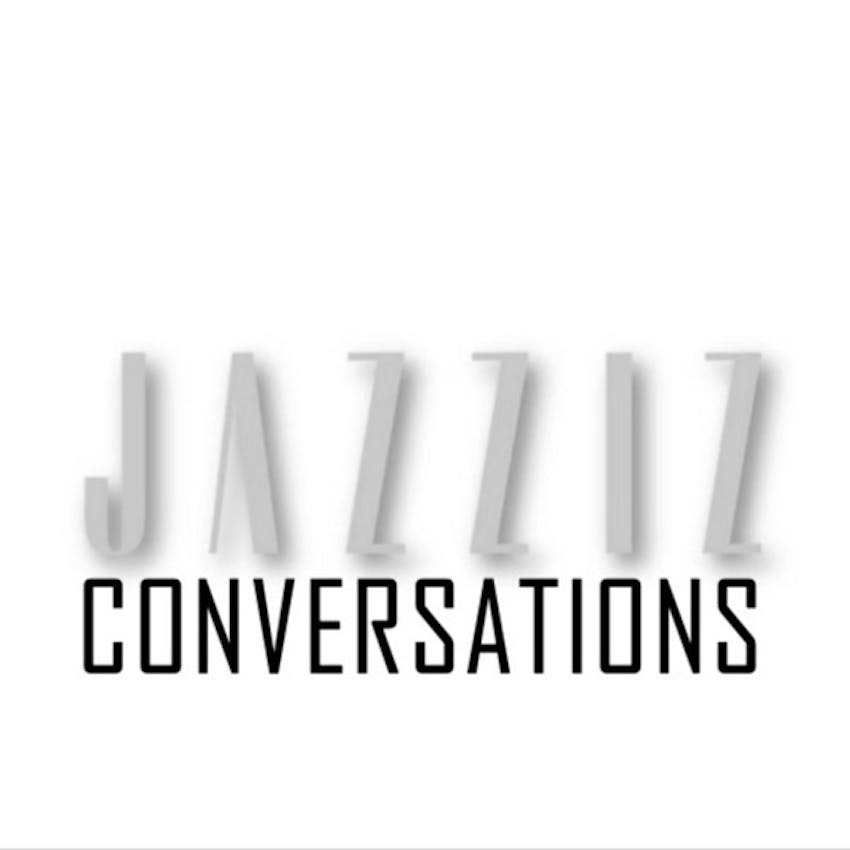 Joining the podcast today is actor, writer, director and longtime jazz fan Michael Imperioli, best known for his role as Christopher Moltisanti on the HBO hit series The Sopranos, for which he won an Emmy in 2004. Imperioli's other onscreen credits include award-winning movies Goodfellas, Bad Boys, Lean on Me and Last Man Standing, as well as the Spike Lee productions Malcolm X, Jungle Fever and Summer of Sam, which he co-wrote and co-produced. In 2018, Imperioli published his first novel, The Perfume Burned His Eyes, which chronicled the life of a Queens teenager who moves with his broken family to Manhattan and goes on to befriend Lou Reed, a luminary of the 1970s downtown New York rock scene.

Imperioli is an avid admirer of that historic musical era in New York City, and an enthusiastic champion of rock and roll in general. But he's also a passionate jazz fan and an active member of the Jazz Foundation of America, an organization that provides financial support, housing assistance and disaster relief to musicians in need. On October 19, he'll return to his duties as co-host —along with actor Danny Glover — of the Jazz Foundation of America's Loft Party in New York City, a concert benefiting JFA's lifesaving programs. It will feature performances by Wyclef Jean and The Pharoah Sanders Quartet, along with a tribute to Miles Davis' Bitches Brew and a celebration of New Orleans icons Dr. John, Dave Bartholomew and Art Neville. The drum legend Roy Haynes will receive a Lifetime Achievement Award. If you're in the area and would like to support, you can buy tickets online at jazzfoundation.org.

In this episode, Imperioli talks about the records that brought him to the jazz flame, his total infatuation with Charles Mingus and Ron Carter and the time he smoked a joint with Gil Evans outside the jazz club Sweet Basil.

--- Support this podcast: https://anchor.fm/brian-zimmerman/support
Play
Like
Play Next
Mark Played