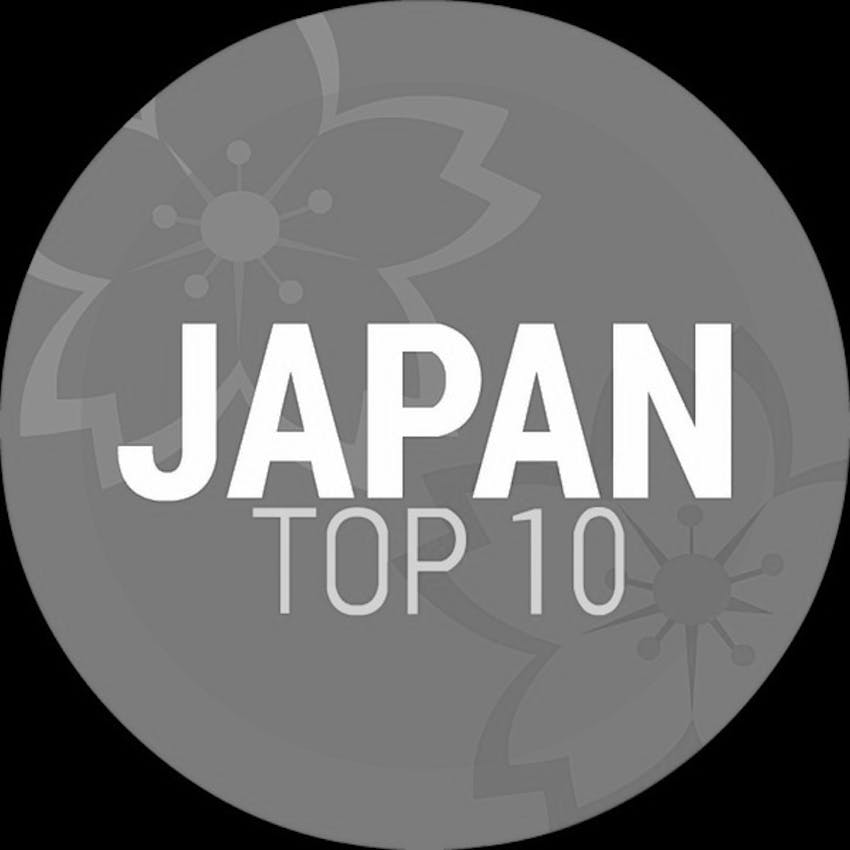 Chances are that even if you haven't heard of the band, you’ve seen their cover songs on YouTube. Goose house (グースハウス) was a six-member J-pop band formed in 2011. They first gained popularity by performing covers of Japanese songs and live-stream sessions before releasing their own music. Apart from their multi-instrumental, vocal and song-writing talents, what truly drew fans to Goose House is their infectious energy and attitude about music creation. However, Goose House disbanded in 2018 and in November of the same year, four of the six founding members formed a new band named Play.Goose. In this episode, let’s take a trip down memory lane and reminisce about the best works that Goose House has created over the years.

Support this podcast at — https://redcircle.com/japan-top-10-ri-ben-nototsupu10-jpop-hits/donations