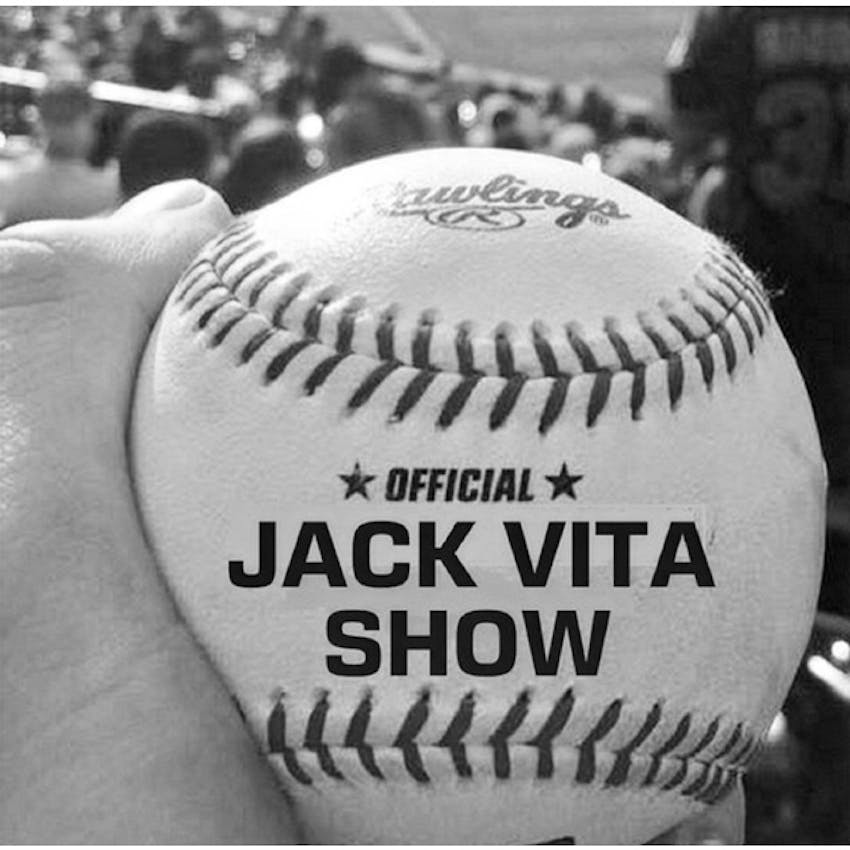 Former MLB player and current Tampa Bay Rays broadcaster Orestes Destrade visits the Jack Vita Show. Orestes is in his 11th year with the Rays. Prior to joining the organization, he played four seasons in the bigs, along with several years playing professionally in Japan, where he won three straight home run titles. After his playing career ended, Orestes moved into the broadcasting booth, and worked at ESPN for five years, where he starred on 'Baseball Tonight' and called the Little League World Series and the World Baseball Classic. Jack talks with Orestes about his playing and broadcasting career and what it was like leaving Cuba to come to the United States (0:00 - 33:20), MLB's crackdown on pitchers using foreign substances to increase their spin rate, the impact it will have on the league, and how teams use analytics to manipulate arbitration numbers (33:20 - 50:40), Tony La Russa surpassing John McGraw as MLB's second winningest manager, the legacy of TLR and why he is a worthy candidate for 2021 AL Manager of the Year (50:40 - 1:06:20), the Rays' current hot stretch and the Blake Snell trade (1:06:20 - END). Orestes explains that Blake Snell was already going to be traded, prior to what happened in the World Series. Subscribe to the Jack Vita Show (visit jackvita.com) wherever podcasts are found, and don't miss our upcoming episode with Dario Medrano (from MTV's Are You The One? and The Challenge)!