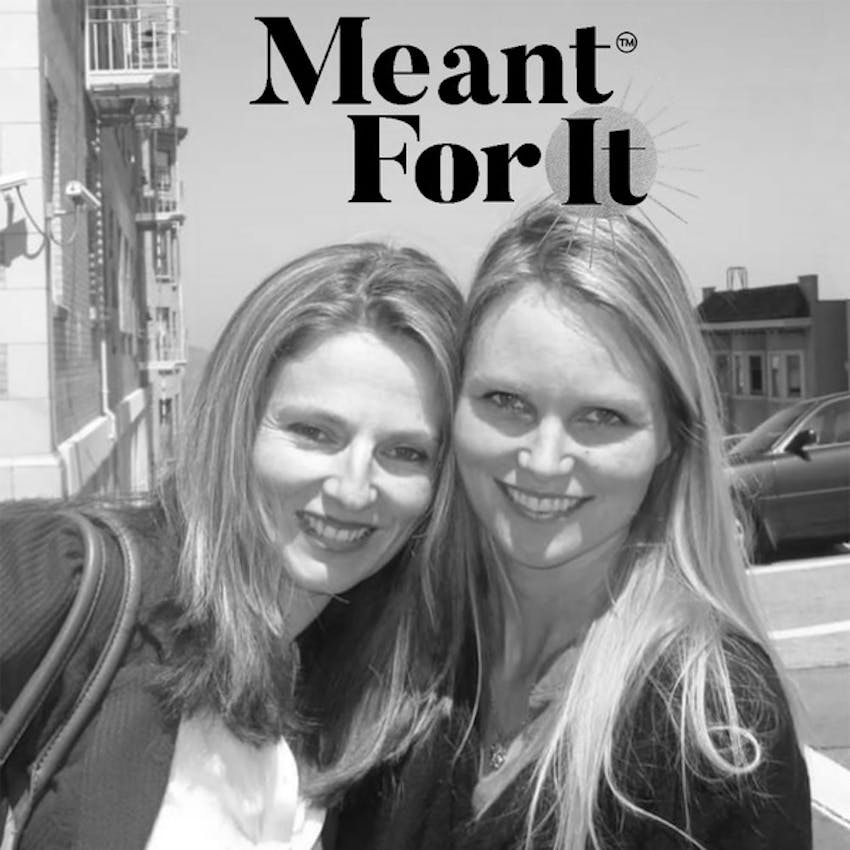 15: Finding Flexible Work With Jenny Galluzzo and Gina Hadley of the Second Shift

What if you could find an employer that not only allowed – but embraced – flexible work options? Enter The Second Shift, a business launched in 2014 to serve as a digital matchmaker for businesses seeking on-demand talent with professional women looking for flexible employment opportunities, including consulting and freelancing, in the fields of marketing and finance. Founded by Jenny Galluzzo and Gina Hadley, The Second Shift has caught the attention of female creatives and the media alike. (Editor’s Note: “Helping Moms Lean In, But Not Too Far” on the duo in The New York Times is a must-read.) Membership for the service is free, with The Second Shift taking a small percentage from both employer and employee once an individual is contracted.

Even prior to founding The Second Shift, Jenny and Gina had vibrant careers. Jenny worked as a television producer, booker and on-air reporter for Good Morning America, News 12 The Bronx and Plum TV. She even started her own vintage caftan clothing line, Mayer Studio. Gina hailed from the world of advertising, and before having children worked as a creative coordinator at Ogilvy & Mather on the IBM account. After becoming a mom, however, Gina embraced the life of an entrepreneur – working at Ads.com, launching and selling Urban Monkeys and launching another company, Gina Hadley Consulting.

In episode 15 of I Want Her Job: The Podcast, Editor Polina Selyutin speaks with Jenny and Gina about testing a concept prior to launch, bucking the 9-to-5 status quo, secrets to startup success and more.