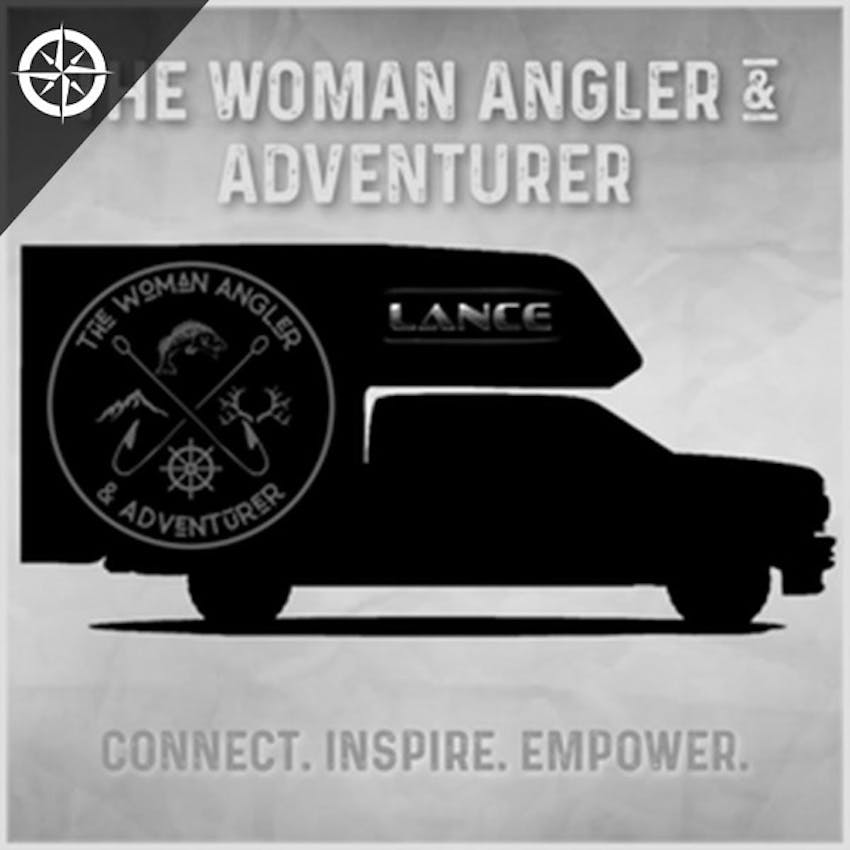 This episode just won an Excellence In Crafts Award from the Tennessee Outdoor Writers Association. It earned 2nd Place in the Broadcast Category! This is why I thought it would be fun to re-release it this week as a special encore episode.

I checked in with Angelica and they just wrapped up filming for the new season, it's a ton of fun so be sure to be on the lookout for that!

Do you watch National Geographic's hit series Wicked Tuna? If you do, you've likely been "lured in" by the reality series that follows a group of Gloucester Massachusetts die-hard anglers going after the monstrous and elusive bluefin tuna. You find yourself sitting on the edge of your seat while the captains and their shipmates engage in epic battles trying to boat these beasts that bring large paydays which they need to keep their families afloat season after season.

One of these shipmates is Angelica Marciano, daughter of Captain Dave Marciano of the F/V Hard Merchandise and now the F/V Falcon. Angelica joined her father and her brother Joe on Season 7 of Wicked Tuna. It's a family affair for the Marcianos, even mother Nancy gets in on the action from time-to-time.

Tune in to this week's episode of The Woman Angler & Adventurer podcast to hear my chat with Gel as she gives us some insight on the new season and much more. Then tune in every Sunday on National Geographic to root for Angelica and the rest of her clan as they battle the North Atlantic waters chasing these majestic monstahs!

Mentioned in this episode: