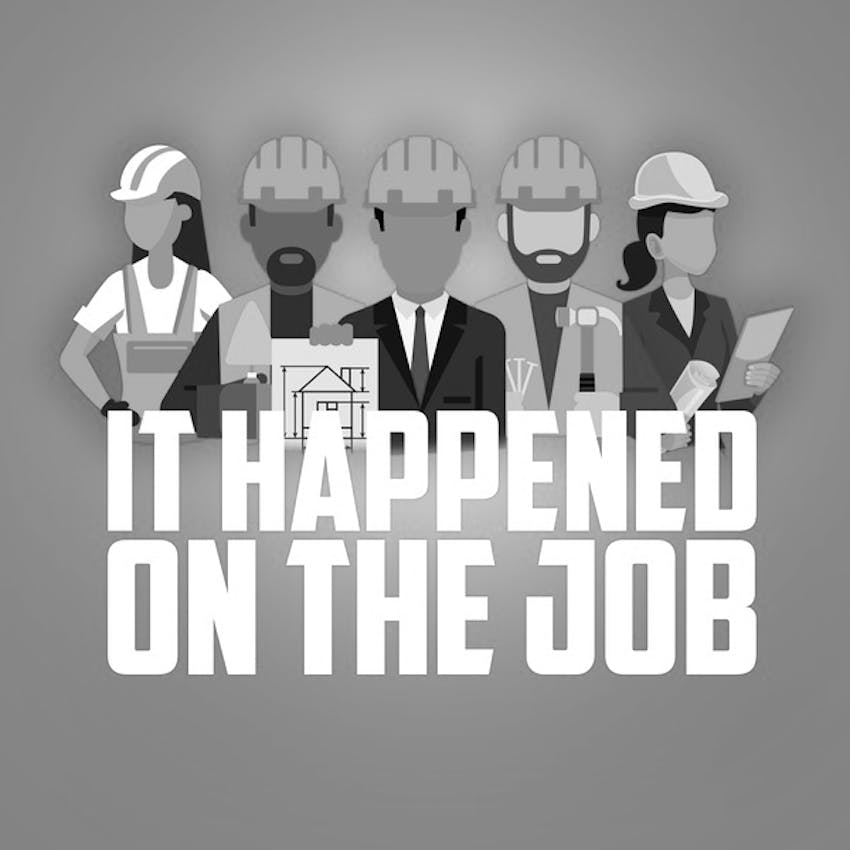 It Happened On The Job

Mike and Brian are joined by Gregg McKay, President and CEO of NU-VUE Window Films, Inc. Starting 36 years ago, he saw his brother tint his car and thought "I can do that!" Immediately going to the store, he bought tinting and tinted his mom's car without her knowing and it went from there. He opened his first business in 1991, and immediately learned and felt the struggles of what it means to be a small business owner. Now, with NU-VUE (since 2008), they're the largest window tinting company in all of San Diego County!