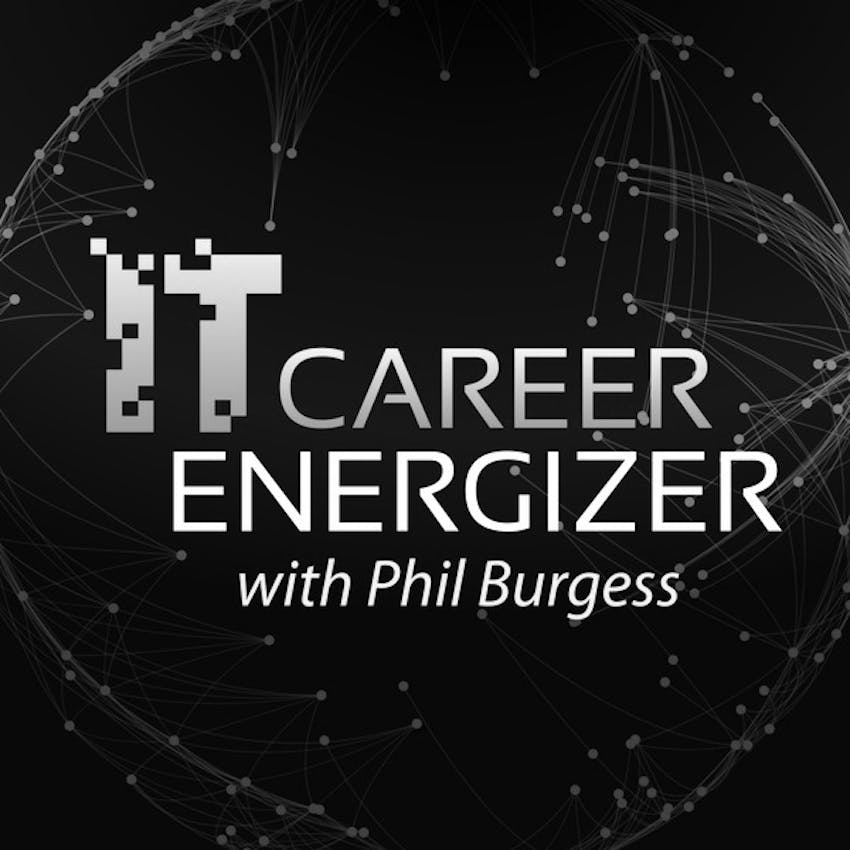 Michal Spacek is a developer who builds breaks and tests web applications.  He has a specific interest in web application security and likes to pass on his knowledge and experience to others, having spoken at more than 100 conferences and events to date.

Michal says that he is on a mission to teach web developers why and how to build secure and fast web applications.

Phil’s guest on today’s show is Michal Spacek. He has been working in the IT industry for nearly two decades. Michal started his career as a web developer. But, has since taken on engineering roles in particular those related to web application security.

He believes in sharing his knowledge with anyone who wants to listen. Over the years he has become a well-known conference speaker, teacher and mentor. Michal is passionate about turning the internet into a safer place.

(1.05) – So Michal, can you perhaps expand on that intro and tell us a little bit more about yourself? Michal explains that he works mainly from home. Right now he is combining freelancing with working on Report URI with Troy Hunt and Scott Helme. He is also breaking some sites.

(2.10) – Can you please share a unique career tip with the I.T. career audience?  Michal’s unique tip is – if you want to learn something, go teach it to others. It sounds a bit weird, but, works surprisingly well.

The act of preparing for presentations and classes forces you to do your research, dig deep and learn.

Having to present something makes you structure things logically, so you are less likely to skim over or miss something that is important. It also makes you think about it from several different perspectives. This is because you have to come up with the answers to the questions you are likely to be asked.

Preparing for a presentation or class switches you from work to creative mode. This subtle change in perspective leads to you uncovering lots of little details that you would have otherwise missed.

Putting yourself under this sort of pressure is a great way to learn. Plus, anyone can do it. You do not have to be a trained teacher to pass your knowledge on to others.

(3.28) Phil asks Michal if the fact that you have to put yourself into the mindset of your audience has an impact on the way you learn. Michal agrees that does happen. About 10 years ago, he became very active on a Czech development forum. During his time on there, he wrote about 20,000 emails and a similar number of replies.

Doing this taught home to solve problems he did not have, at the time. Michal found that this really opened up his mind. People kept coming up with interesting questions that he had never thought to ask.

Plus, of course, in the process, he learned how to use all kinds of tools he would not have otherwise touched. Later in his IT career, he found the knowledge that he had built up during his time on the forum to be invaluable. Often, if he had a problem he would be able to quickly find the solution using something he had uncovered while helping others.

(4.56) – Can you tell us about your worst career moment? And what you learned from that experience. The incident that Michal feels the worst about occurred when he had the perfect job. Everything about the work was perfect, the team, the project, the way the company operated, the money...absolutely everything. Unfortunately, he had become distracted and started dropping the ball in. He would turn up late, not finish things and could not be relied upon.

Michal had kind of drifted into these bad habits. So, did not realize there was an issue until a friend pointed out he had become reliable and asked if he was OK. That conversation opened Michal’s eyes to what he had been doing. The next day he quit the job he loved. It felt bad, but he wanted to make things right and to preserve some of the friendships he had with people who worked there.

Now, every now and again, Michal pauses and does a reality check. He finds that doing this stops him from getting complacent and drifting into bad habits.

(7.36) – What was your best career moment? For Michal that was when Scott Helme the founder of securityheaders.com and Report URI called him and asked him to work on a project. Scott is one of the world’s top security experts and researchers. So, getting asked to work with him was a big deal.

(9.03) Phil asks Michal how he ended up being in a position to work for such an important IT figure. Michal explains that he started by following Scott on Twitter. Over time, he built up a rapport with him and made it clear that he would love to work with him on making the world a safer place, which is exactly what happened.

(9.42) – Can you tell us what excites you about the future of the IT industry and careers? The fact that you can change the lives of millions of people just by writing code is very exciting. Your skin color, sex, religion education or world view does not matter. Regardless, of who you are you can bring about change.

(10.26) – Is there any particular tech that you are especially excited about? Michal is pleased to see firms consulting their data properly. Using it to determine what direction to move in, what to do next. Making truly informed decisions.

(11.30) – What is the best career advice you have ever received? That advice came from his father. He said – Don’t you even dare to think that you actually know something.

There is always something new to learn. So, make sure that you keep learning. The point at which you think that you actually know something is when you stop advancing. This is the case regardless of what you are doing.

(12.10)  On the flip side, what is the worst piece of career advice you have ever received? When Michal left the job he was speaking about earlier, he shared the fact he was worried about what he would do next with one of his friends. Their advice was not to worry. They said someone was bound to get in touch and offer him a job. Unfortunately, that call never came. That experience taught Michal that he needed to create his own opportunities.

(13.02) – If you were to begin your IT career again, right now, what would you do? Michal jokes that when something goes wrong with computers it is always related to DNS. So, he wishes he knew more about it. But, he is partly serious. Michal actually does recommend that people who are starting out in the business learn about DNS.

(13.37) – What are you currently focusing on in your career? Michal wants to make the internet a safer place.

(14.35) - What do you do away from your IT career to keep yourself energized? Five months ago Michal’s daughter was born. So, right now, his only focus, outside of work, is taking care of her.

However, he finds receiving feedback from people about the work he has done in the past to be energizing. He enjoys knowing that he has written something worthwhile and made a positive difference in people’s lives. That lifts and energizes him.

(10.04) MICHAL – "Nobody cares about your religion, skin color, education or world ideas. Through coding you can change the lives of millions."

(11.43) MICHAL – "Don't you even dare to think that you actually know something? Always keep learning."

(12.43) MICHAL – "You need to create opportunities for yourself and always be on the lookout for opportunities."