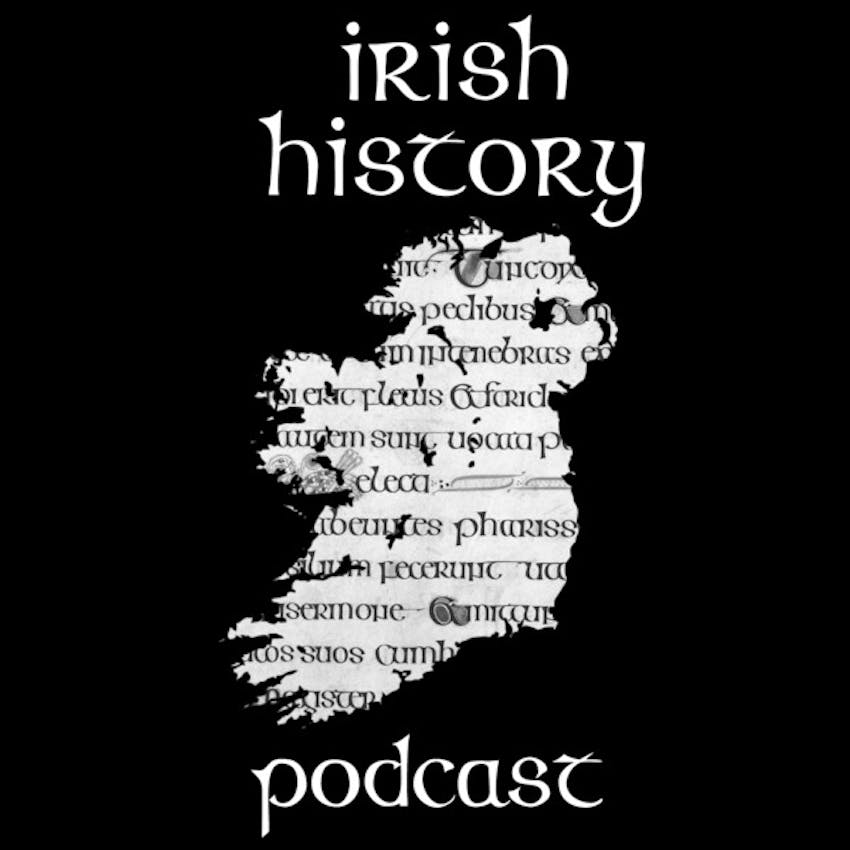 Women & the Irish Revolution - The War of Independence Part XI

In the latest installment of the War of Independence series I am joined by historian Liz Gills to talk about women and the Irish revolution. While numerous Irish women from revolutionaries to unionists have been covered in the series to date, in this fascinating interview, Liz provides wider context to their involvement in the conflict.


She explains how women were pivotal in establishing Ireland’s revolutionary movement and how many women although often overlooked in later histories played essential roles in the conflict.


As mentioned in the show there are currently a limited number of signed copies of my first book 'Life in Medieval Ireland' available in the shop at https://irishhistory.bigcartel.com/product/life-in-medieval-ireland-witches-spies-and-stockholm-syndrome