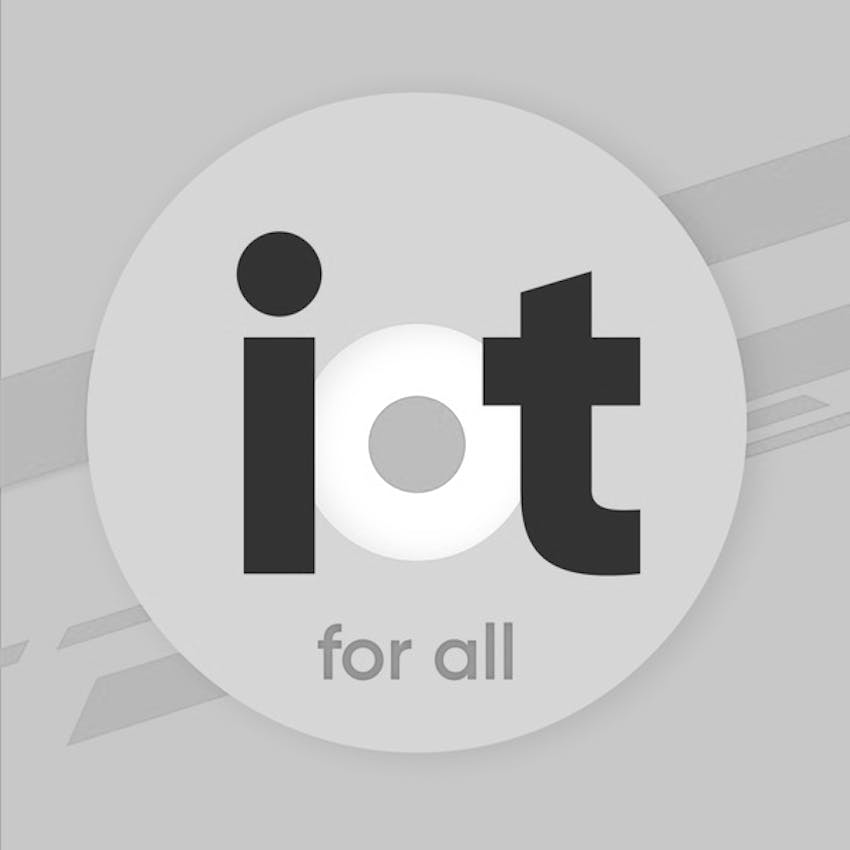 In episode 88 of the IoT For All Podcast, Perceive Founder and CEO Steve Teig joins us to talk about how Perceive is bringing the next wave of intelligence to IoT through machine learning at the edge. Steve shares how Perceive developed Ergo, their chip announced back in March, and how these new machine learning capabilities will transform consumer IoT.

Steve Teig is an award-winning technologist, entrepreneur, and inventor on 388 US patents. He’s been the CTO of three EDA software companies, two biotech companies, and a semiconductor company - of these, two went public during his tenure, two were acquired, and one is a Fortune 500 company. As the CEO and Founder of Perceive, Steve is leading a team building solutions and transformative machine learning technology for consumer edge devices.

To start the episode, Steve gave us some background on how Perceive got started. While serving as CTO of Xperi, Steve worked with a wide array of imaging and audio products and saw an opportunity in making the edge smart by leveraging machine learning at the edge. “What if you could make gadgets themselves intelligent?” Steve asked, “that’s what motivated me to pursue it technically and then commercially with Perceive.”

At its core, Perceive builds chips and machine learning software for edge inference, providing data center class accuracy at the low power that edge devices, like IoT, require. “The kinds of applications we go after,” Steve said, “are from doorbell cameras to home security cameras, to toys, to phones - wherever you have a sensor, it would be cool to make that sensor understand its environment without sending data to the cloud.”

Of the current solutions for device intelligence, Steve said you have two options and neither of them are ideal: first, you can send all of the data your sensor collects to someone else’s cloud, giving up your privacy; or second, you can have a tiny chip that, while low power enough for your device, doesn’t provide the computing power to provide answers you can actually trust.

“We fix that problem by providing the kind of sophistication you would expect from the big cloud providers, but low enough power that you can run it at the edge,” Steve said, saying that their chip is 20 to 100 times more power efficient than anything else currently in the market.

Steve also spoke to some of the use cases that Ergo enables. Currently, the main applications are doorbell cameras, home security cameras, and appliances. “As we look forward,” Steve said, “being able to put really serious contextual awareness into gadgets opens up all kinds of applications.” One of the examples he gave was a microwave that could identify both the user and the food to be heated, and adjust its settings to match that user’s preferences. Another example would be a robot vacuum cleaner that you could ask to find your shoes.

Changing gears, Steve shared Perceive’s philosophy on machine learning, saying that - because they were looking to make massive improvements - they had to start fresh. “We had to start with the math. We really started from first principles.” That philosophy has led to a number of new and proprietary techniques, both on the software and hardware side.

Moving more into the industry at large, Steve shared some of observations in the smart home space during the pandemic. Those observations highlighted two somewhat conflicting viewpoints - while there has been a broader interest in smart home technology, with people spending more time at home, people have also become more sensitive about their privacy. Steve also shared how Ergo handles data, in order to meet these security and privacy concerns.

To close out the episode, Steve shared some of the challenges his team faced while developing Ergo and what those challenges meant as he built out the team itself. He also shared some of his thoughts on the future of the smart home and consumer IoT space, with the introduction of these new machine learning capabilities.

Interested in connecting with Steve? Reach out to him on Linkedin!

About Perceive: Steve Teig, founder and CEO of Perceive, drove the creation of the company in 2018 while CTO of its parent company and investor, Xperi. Launching Perceive, Steve and his team had the ambitious goal of enabling state-of-the-art inference inside edge devices running at extremely low power. Adopting an entirely new perspective on machine learning and neural networks allowed Steve and his team to very quickly build and deploy the software, tools, and inference processor -- Ergo -- that make the complete Perceive solution.

(03:37) What makes your offering unique to the market?

(09:41) How would you describe your philosophy when it comes to machine learning?

(20:47) What challenges have you encountered building Perceive and Ergo?

(22:24) Where do you see the market going for smart home devices?