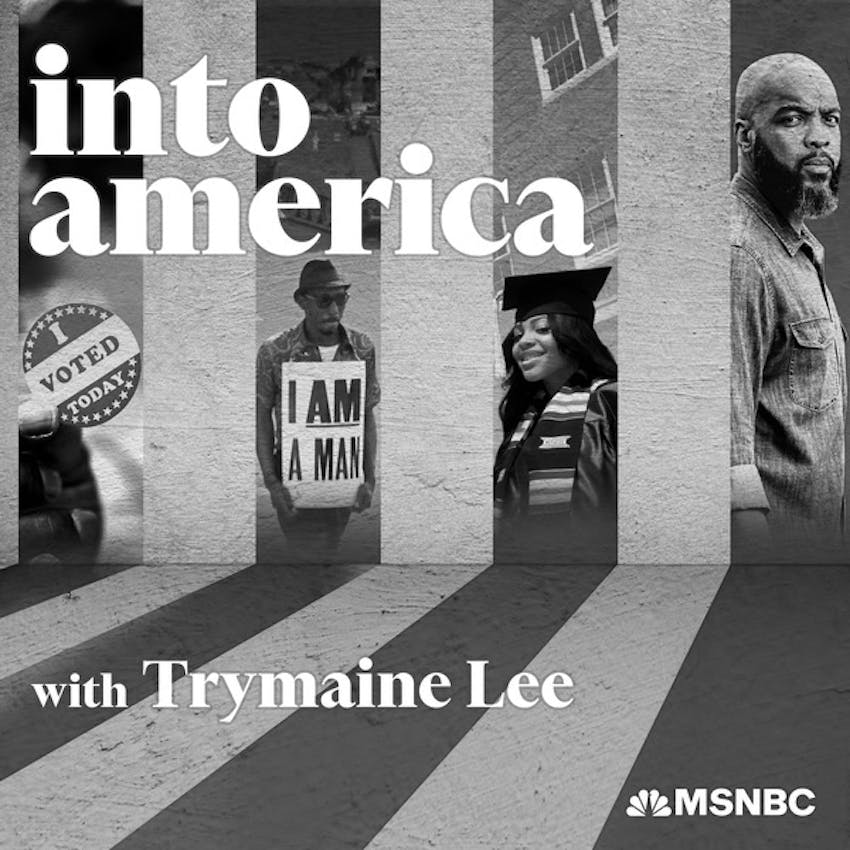 People with mental illnesses are 16-times more likely to be killed by police compared to the general population. As deaths like those of Daniel Prude in Rochester, New York gain national attention, cities are looking for alternatives to using police officers to respond to mental health emergencies. And many cities are turning to a model called CAHOOTS run out of White Bird Clinic in Eugene, Oregon. CAHOOTS stands for “Crisis Assistance Helping Out On The Streets.” The community-based program trains, equips, and deploys mental health providers as first-responders. The name is a nod to the fact that the workers are in “cahoots” with the police, sometimes responding to 911 calls with officers, but often going out on their own, too.

The program launched 31 years ago, and they’re increasingly serving as a national model for a better approach to public safety. But they’re also looking critically at their work, and asking how, in the predominately white city of Eugene, CAHOOTS can do a better job reaching communities of color.

Trymaine Lee talks to Ebony Morgan, a crisis intervention worker and communications director for CAHOOTS. Ebony walks us through how the program operates, ways they’re trying to improve, and why this work is so personal for her.

For a transcript, please visit https://www.msnbc.com/intoamerica.