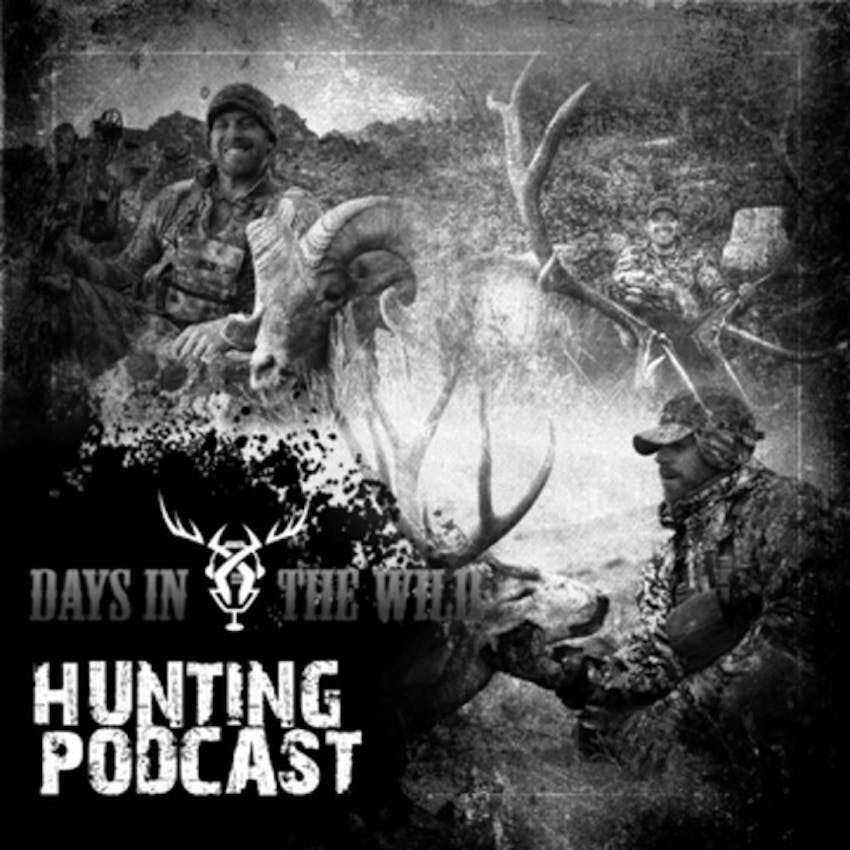 Best Season to Hunt in Arizona with Eddie Willey

Owner-operator Eddie Willey from Southeastern Arizona Outfitters talks with me about Arizona hunting seasons. The weather always affects a hunt, but so do other factors like the rainy season, the time of year, and even recent fires. For Eddie, a big concern is always making sure that his clients enjoy their hunt, so he shares some tips for how he balances those needs with the challenges of hunting.

While we like spot-and-stalk hunting on the white-tailed side in the early season, it’s pretty restrictive when compared to hunting for mule deer. You’re out hunting out on the barren hillsides, and it’s hard to get eyes on your prey. For both of us, night time cameras are one of our tools to give us a better idea of what’s out there and what their habits are.

Adjusting your strategy whether you’re in rifle season or archery season is a no brainer, but how much should you adjust for the early November season versus the late November season? Eddie and I talk about our favorite hunting seasons, and we compare:

And don’t miss one of Eddie’s most memorable hunts with a client that he shares with me at the end. Don’t ever underestimate the power of hunting to help people connect with nature as they get into the wild.

Mentioned in this Episode:

Days in the Wild on itunes

Days in the Wild on Podbean

Days in the Wild

Bushnell.com Save 15% on everything at Bushnell with code: STL02

As a guide in Southeastern Arizona, Eddie Willey definitely has his favorite hunting seasons. He’s also prepared to flex his strategy to address each seasons’ challenges, whether that means switching to different equipment or waiting longer at watering holes for bucks to show up.