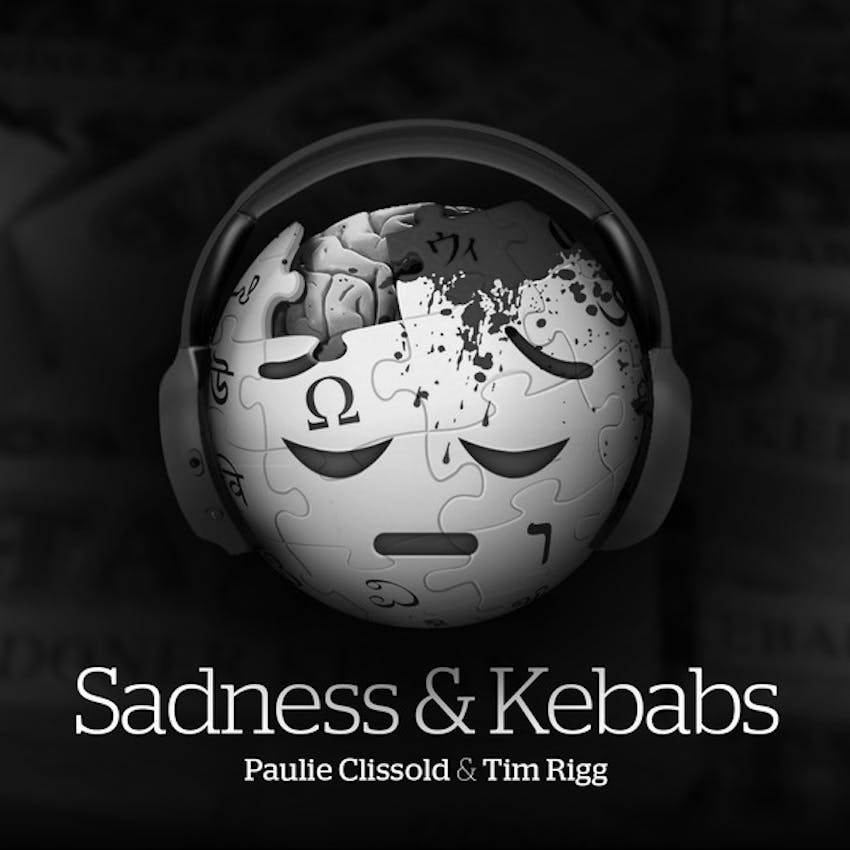 We’ve all suffered the Twelve Days of Christmas carol ad nauseam, but have you ever stopped to consider the history of this excessively generous barrage of gift giving? And could you remember the full gift register of disparate live poultry and hired performers, in reverse, under pressure that if you forfeit it could result in a lingering, beery pash from your druncle as part of a post-feast memory game? This silly season it’s not all swans, lords a-leaping and golden rings; get those chestnuts roasting on an open fire and prepare yourself for a jolly visit from three creepy, merrymaking friends disguised in festive-yet-ghoulish pillowcase masks.

Mummering describes the Christmastime practice of visiting several homes throughout an evening while dressed in a disguise. They might change their walk, talk, shape, or size—whatever it takes to make them unrecognizable to the hosts of the homes they visit. Once the hosts guess who the mummers are, they take off their masks and stay for a party or social.
View a heartwarming and terrifying gallery of Mummers

The Twelve Days of Christmas (The Sinatra Family Christmas version)


And finally, if you want to buy seven swans for your true love
You can purchase your swans through these guys – we’re not getting any kick-backs.