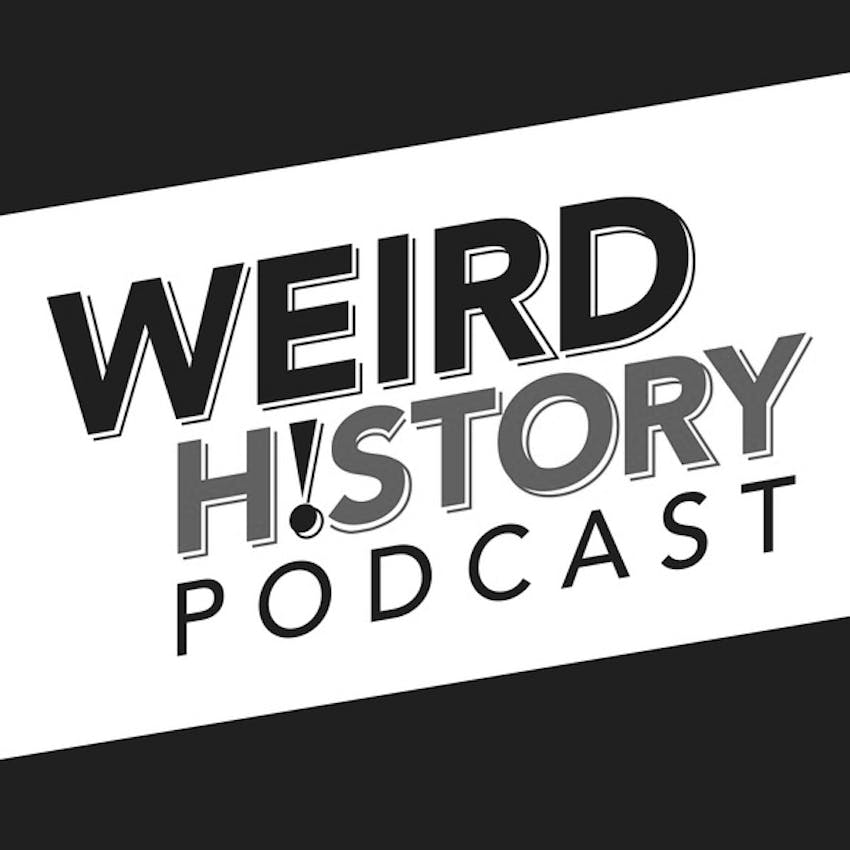 112 Italian Fascism Part One: The Idea of Italy

Fascism is the most malignant of the major political ideologies, and one of the least understood. For fascism, the nation (and therefore state) are paramount. Considerations for the needs of social classes or individuals are subordinate to the state, if they are considered at all. While Germany is easily the most famous fascist state, this ideology had its origins in Italy following WWI.

Prior to 1870 the term “Italy” was a geographic designation, referring to a collection of kingdoms, city-states, and papal states that happened to share a boot-shaped peninsula. Curiously, this collection of disparate elements would form not only a national identity, but a particularly violent, extreme one. One that would form the basis of probably the most destructive ideology of the past one hundred years.