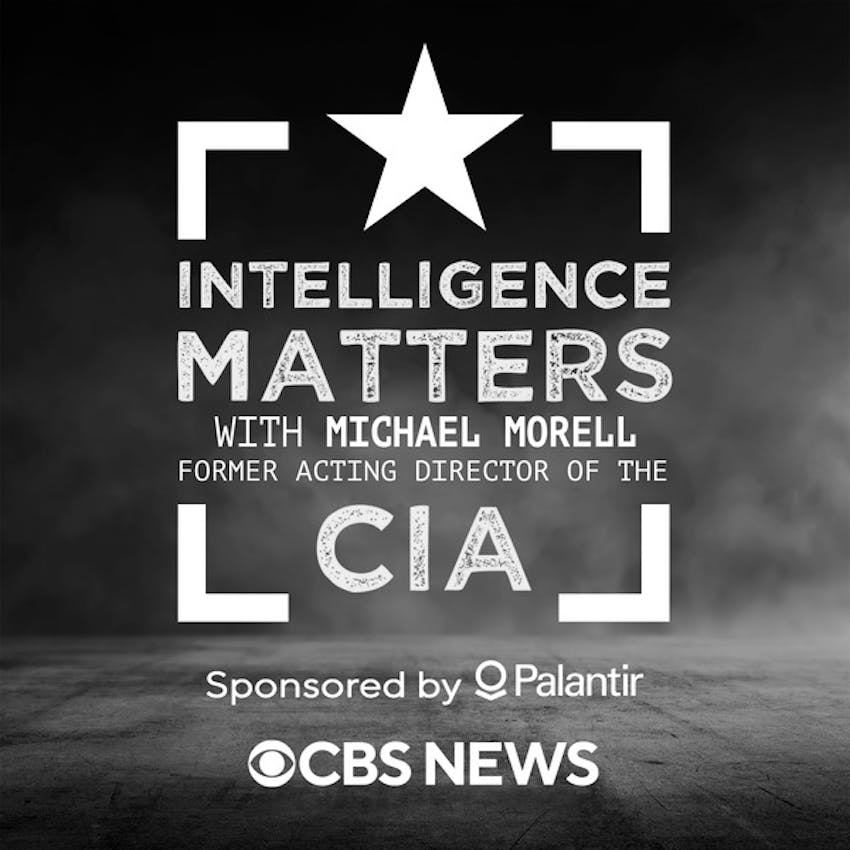 In this episode of Intelligence Matters, host Michael Morell speaks with Chris Johnson, senior fellow at the Center for Strategic and International Studies and former CIA senior China analyst, about the state of play in U.S.-China relations. Johnson offers a portrait of President Xi, who has consolidated power and alliances domestically and throughout the region, and discusses the Chinese Communist Party's efforts to make its own case globally. Johnson and Morell also discuss the latest on the emerging U.S.-China trade deal, Beijing's response to the Hong Kong protests, and the attention paid overseas to the ongoing impeachment inquiry in the U.S.