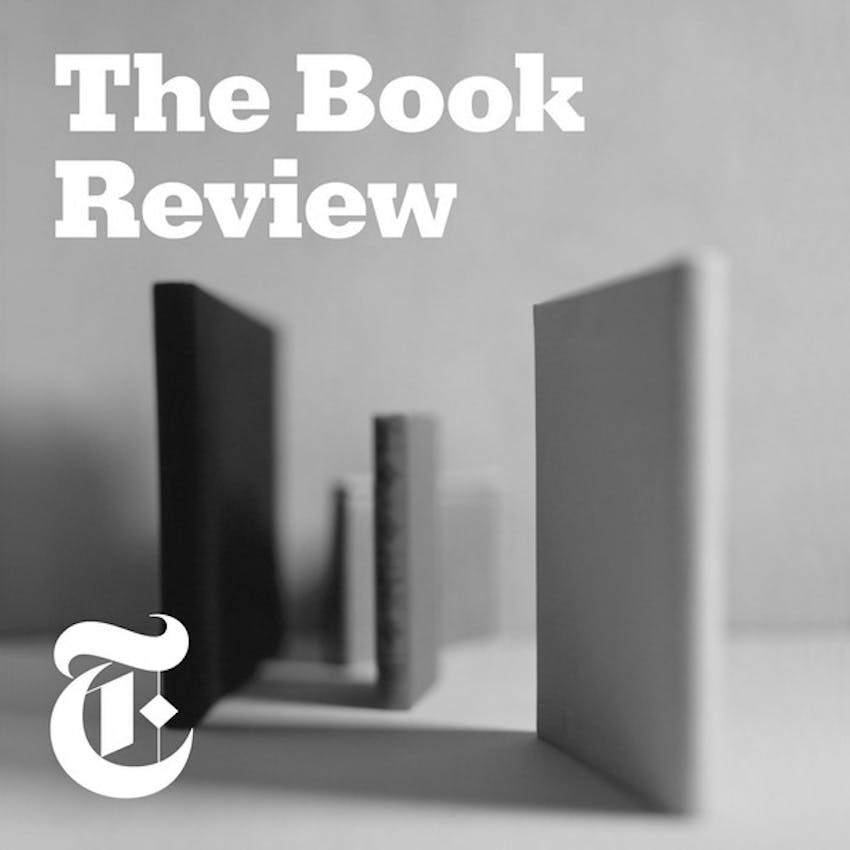 In her new book, “Antitrust,” Senator Amy Klobuchar of Minnesota explores the history of fighting monopoly power in this country, and argues that the digital age calls for a renewed effort.

“I think the best way to do this right now is to have our laws be as sophisticated as the companies that we’re dealing with,” Klobuchar says on this week’s podcast. To her, that means “switching the burden for the big, big mergers or for the big exclusionary conducts of the companies that are the largest, and say, ‘Instead of the government having to prove that it hurts competition, you guys have to prove that it doesn’t hurt competition.’” She continues: “You’ve got to look backwards, just like they did with AT&T or some of the big cases — Standard Oil — they looked backwards and said, ‘Wait a minute, this has gotten out of hand.’ It doesn’t mean that we’re going to make this company go away. The chairman of AT&T, after the breakup, said they got stronger because they had to compete.”

Andrew Solomon visits the podcast to talk about Katie Booth’s “The Invention of Miracles: Language, Power, and Alexander Graham Bell’s Quest to End Deafness.” Bell was a proponent of oralism, a theory that pressured deaf people to learn speech and, more important, not to learn sign language.

“He thought that sign language was a secondary, second-rate thing,” Solomon says of Bell. “He learned it very fluently, and could use it very well, but he didn’t find any beauty in it, and he didn’t really recognize it as another language of equal validity. His underlying belief was that if you could be someone who passed for hearing, you were doing well, and that was what he was trying to teach people. And of course, the deaf politics movement, which had already begun in his day, though it had not reached the strength it’s reached now, said that actually, while it was nice to be able to interact with people who were hearing, and convenient and helpful, that there was a great beauty in sign.”

Also on this week’s episode, Tina Jordan looks back at Book Review history during this year of its 125th anniversary; Elizabeth Harris has news from the publishing world; and Gregory Cowles and John Williams talk about what they’re reading. Pamela Paul is the host.

Here are the books discussed in this week’s “What We’re Reading”:

“A Fan’s Notes” by Frederick Exley

“So Much for That” by Lionel Shriver

“How Beautiful We Were” by Imbolo Mbue