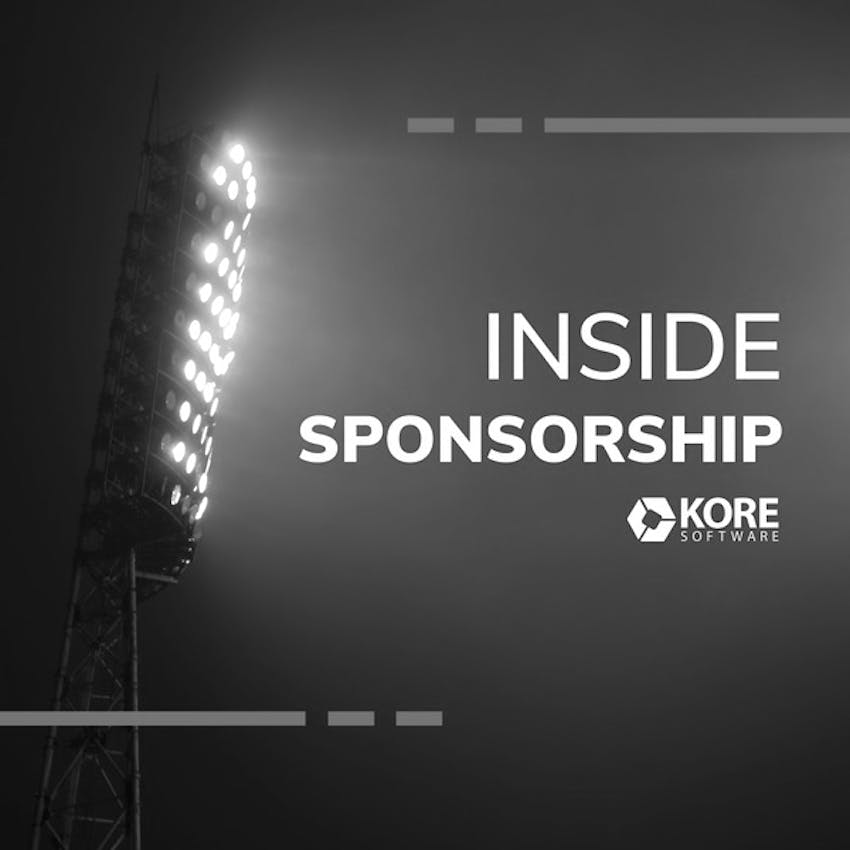 ONE Championship is a celebration of Asia’s greatest cultural treasure and its deep-rooted Asian values of integrity, humility, honor, respect, courage, discipline, and compassion.

Their mission is to unleash real-life superheroes who ignite the world with hope, dreams, inspiration, and strength.

It has been an impressive rise, to say the least, for the Singapore-based ONE, having launched in 2011 and reaching their 100th event inside eight years. It has seen them grow to be Asia’s largest global sports media property in history with a global broadcast reach of 2.7 billion potential viewers across 150+ countries.

As the world’s largest martial arts organisation, ONE has achieved some of the highest TV ratings and social media engagement metrics across Asia. With a focus on both martial arts and esports, ONE Championship is Asia’s largest global producer of live sports content for youth and millennials.

Joining this episode, to take us inside ONE Championship’s Commercial program, is their Group Chief Commercial Officer, Hari Vijayarajan.

Also joining the show is Daniel Collier-Hill, KORE’s Commercial Director – APAC, to discuss his latest blog What To Consider When Returning To Sell Sponsorship.