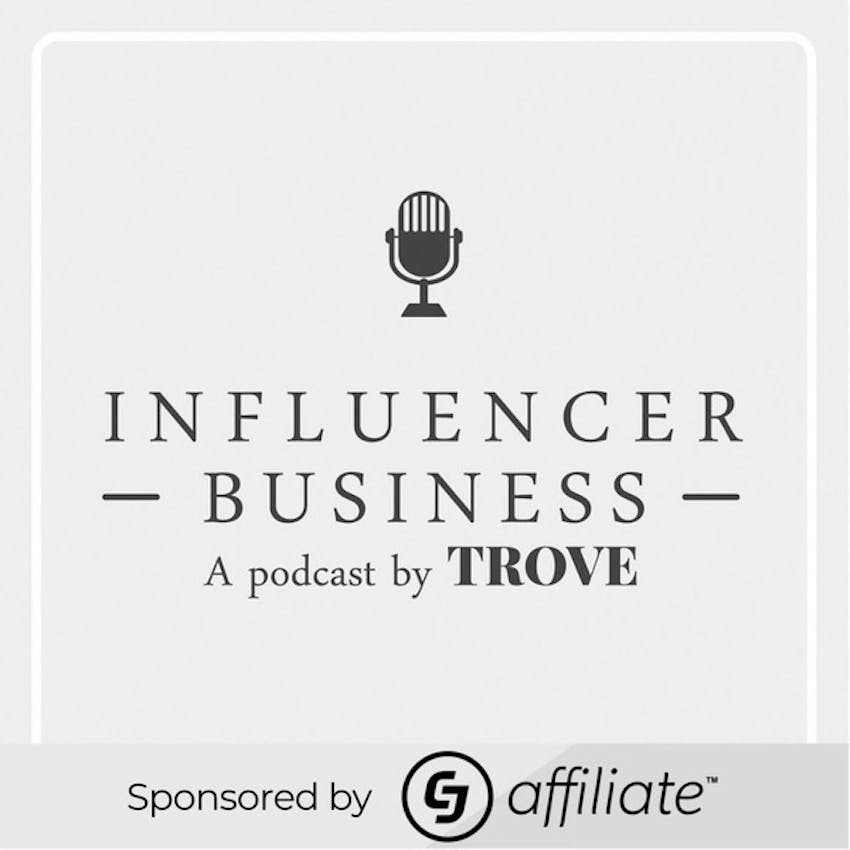 Influencer Business: A podcast by Trove

Julie Nolke (@JulieNolke) is a Canadian actor, comedian and YouTuber who went viral at the beginning of the pandemic in 2020, growing her subscriber base from 50K to over 500K in a few short months. We cover a range of topics including: why going viral isn’t about one video, how she transitioned her YouTube channel and her career aspirations as an actor, writer and creator.

Julie went to school to become an actor and when she didn’t have success right out of college, she turned to blogging as her creative outlet. Soon she started a food YouTuber channel to hone her craft in front of the camera. But when she was only receiving calls for food hosting gigs and was losing the excitement around creating food content, she pivoted her channel toward her true calling: comedic sketches. She lost 25% of her subs initially, but over a year later she had built her content library up and went viral with a video during her pandemic.

Julie shares her path as a creator and her trials and tribulations along the way. She has seen a lot and has a great perspective for content creators both young and old.