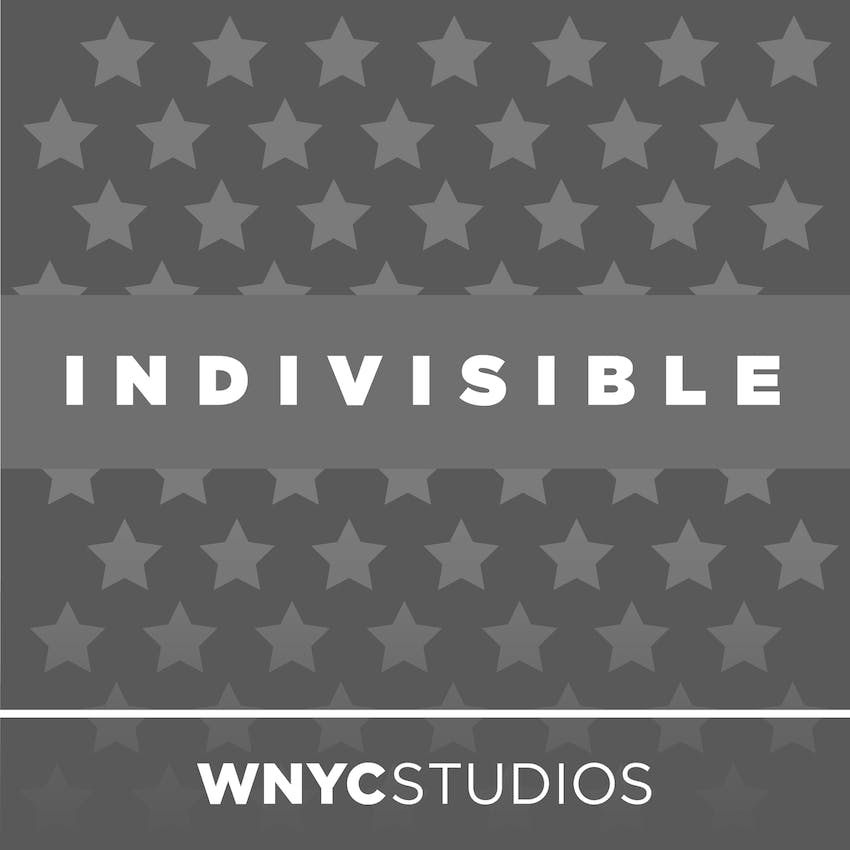 Week 13: Feminism In The Age Of Trump

On this episode of Indivisible, we’re talking about feminism in the age of Trump. Are we all seeing politics and life through the lens of gender more than before the election?

Collier Meyerson from The Nation and Soraya Chemaly from the Women’s Media Center join hosts Kai Wright and Anne McElvoy to talk about the status of women according to the new administration and what that reflects about our culture.

We’ll also discuss global feminism and what signals Trump’s election sends to women around the world.

Has the way you think about gender and politics changed under Trump? Call us 844-745-TALK and answer our poll #IndivisibleRadio

Here are some Tweets from this episode:

Indivisible Week 13: Feminism In The Age Of Trump