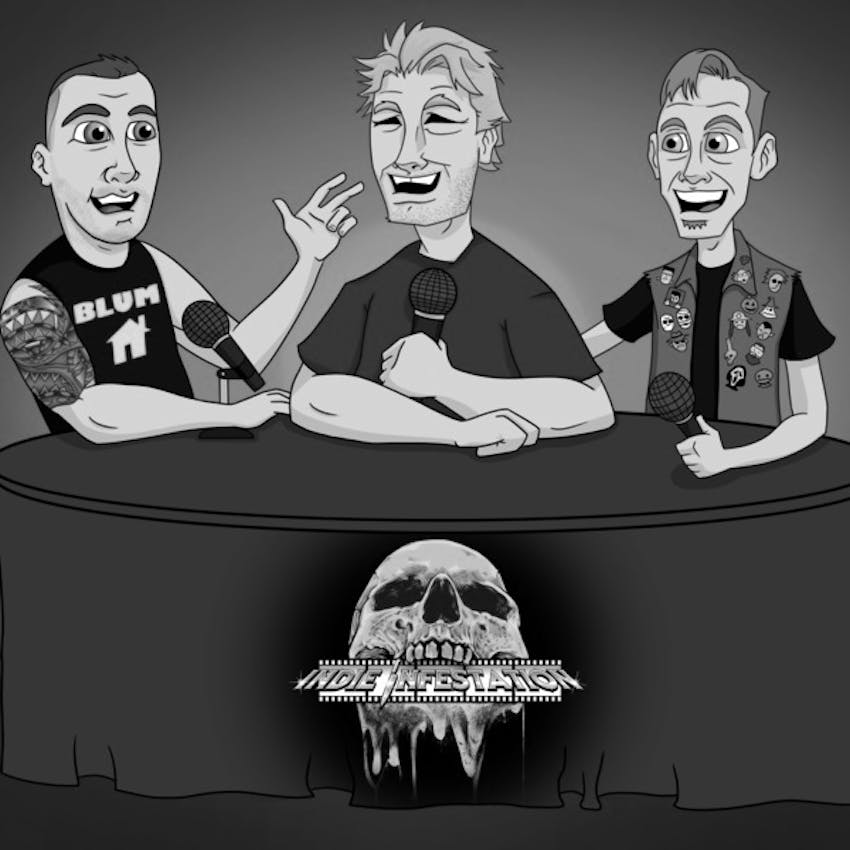 In this week's episode Zane and Joe welcome director Scott Schirmer. The guys discuss Scott's hits including "Plank Face" and "Harvest Lake"; Scott reveals that "Headless" may not be for everyone.  Joe gushes like a giddy little kid over Scott's film "Found" as he reveals it's one of his favorite films from the past 10 years.  Scott shares some details on his upcoming film "The Bad Man" and the guys dive into the ugly side of indie film making.  In Justin's stead he still sent in his newest venture as our sponsor of this week's show.  Sit back, relax and get consumed!