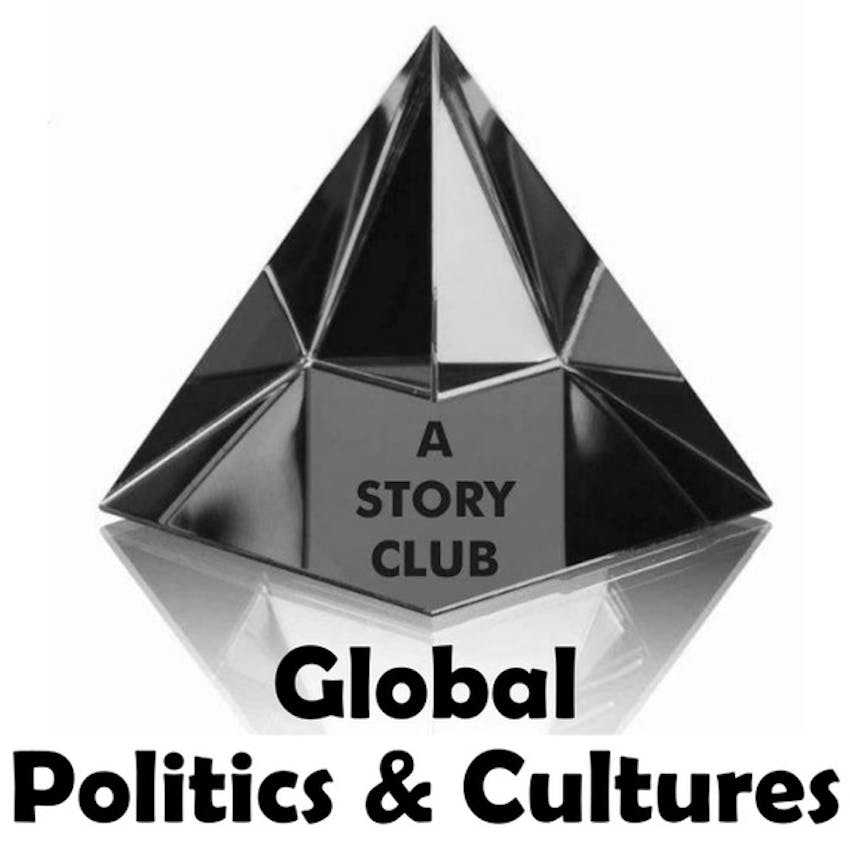 The upcoming US election is happening in one of the strangest circumstances in history: an unprecedented social and economic lockdown in response to coronavirus, nationwide rioting and violence surrounding the Black Lives Matter and Antifa movements, and a fear of fascism and white supremacism.

At the centre of all this has been Donald Trump. He is like a lightning rod, electrically concentrating passions of immense hatred from one side, and devotion from another.

Trump’s politics, however, are not traditionally Republican or Democrat and he has attacked opponents from both parties, including his own. He has caused much confusion and shaken up the political landscape.

People on both extremes seem to agree his re-election will have tremendous historical consequences for America – and everything they believe it stands for: one side says he will save it, the other says he will destroy it forever.