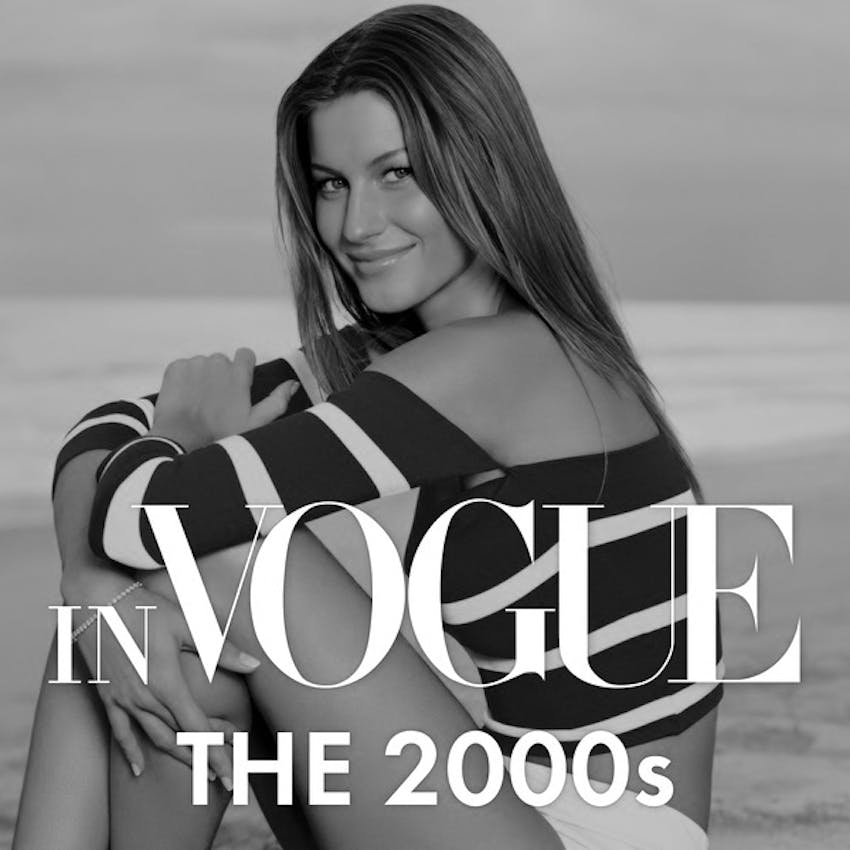 From major fashion fundraisers to Madonna’s Vogue video, the 90s was a decade of queer visibility unlike ever before. But the road to acceptance was a rocky one. When the glamour of the 70s and the first gay pride parades glorified sexual liberation, fashion reflected the sensuality on the runways and magazines. But when the AIDS crisis of the 80s started killing thousands of gay and trans people, queer expression. was shadowed by the threat of the disease and the discrimination that came with it. By the 90s, the fashion community rallied around the queer community and began to acknowledge queer influence and inspiration within the industry.

If you enjoyed this episode and want to listen to more in the series, make sure to subscribe to show here: http://apple.co/invogue

Subscribe for new episodes of In Vogue: The 1990s on:

or wherever you listen to podcasts.