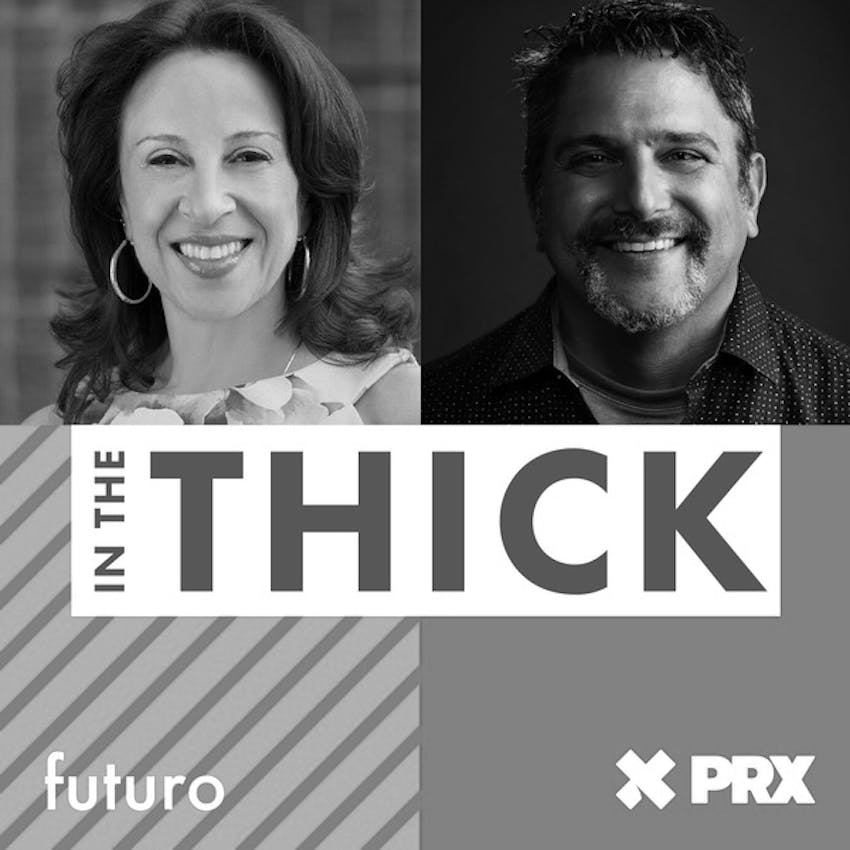 There have been over 250 mass shootings in the U.S., averaging to at least one shooting a day, according to the Gun Violence Archive. After this weekend's two mass shootings, Maria and Julio are joined by award-winning journalist Bob Moore, and Cynthia Pompa, Advocacy Manager of the Border Rights Center at ACLU of Texas, to discuss the devastating impact of white supremacy and domestic terrorism in the Borderland. They also talk to Representative Veronica Escobar of Texas’ 16th Congressional District in El Paso to see how the community is coping.