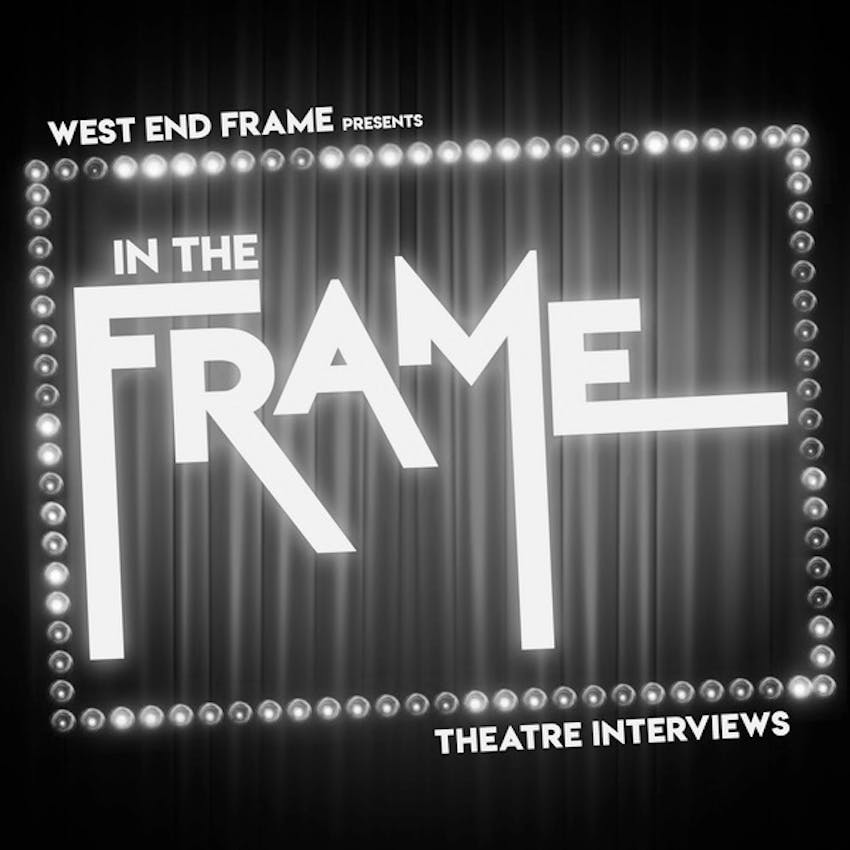 Jenny has played Elphaba more times than any other actress in Wicked history, across seven productions and four countries.

Jenny started out as a swing and emergency cover for Elphaba in the Chicago production of Wicked, later taking over as Standby Elphaba for the remainder of the run. She then transferred to the Broadway, Australian and Asian productions as Standby Elphaba.

Jenny took over the role full-time to lead Wicked's 2nd US Tour before transferring to the West End in 2014 to lead the London company of Wicked. She then closed the 1st US Tour as the production's final Elphaba.

After having her first child, Jenny finally took over as the leading Elphaba on Broadway in August 2016 and completed her acclaimed run in July 2017. Prior to the pandemic, she had returned to the Broadway production of Wicked as Standby Elphaba.

In this episode, Jenny discusses starting out in Mamma Mia! & We Will Rock You, her Elphaba journey, becoming a mum and how this current period has made her stop and think about where’s she at.