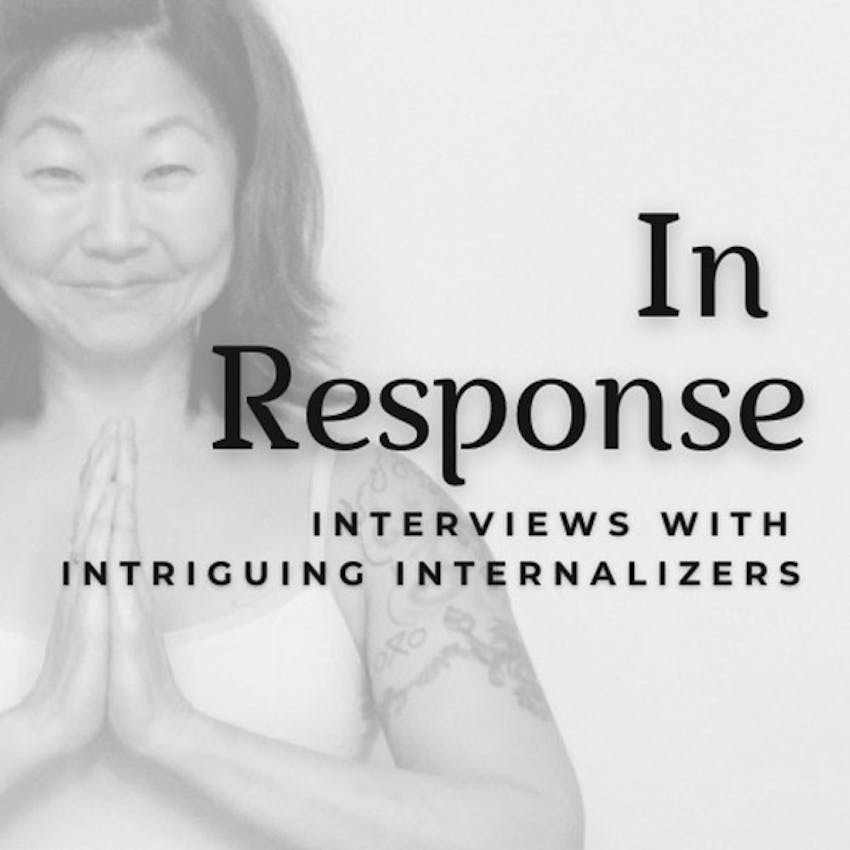 In Response: Interviews with Intriguing Internalizers

A yoga therapist with special expertise in yoga therapy for women’s health, Uma is a mother of three, and has written four books on yoga for women, including the massive Yoni Shakti now in its fourth printing and updated. Uma works internationally, sharing yoga retreats, trainings and empowerments that support the natural arising of prana shakti: the power of life. Since 2001 she has trained a total of over one thousand specialist teachers in Total Yoga Nidra, Women’s Yoga (womb yoga for all stages of women’s lives), and therapeutic yoga for pregnancy, birth, and postnatal recovery. Uma’s diploma in Yoga Therapy is from the Yoga Biomedical Trust, and her initial yoga studies were with Iyengar and Satyananda yoga teachers. Her training in Ayurvedic Yoga Therapy was with the late Mukunda Stiles, and her continuing inspiration is the ‘Feminine Unfolding’ asana practice shared by Angela Farmer. She is co-founder of the Yoga Nidra Network and has developed Total Yoga Nidra, Wild Nidra and Nidra Shakti: radical creative and intuitive approaches to sharing yoga nidra. In 2005, Uma created the annual Santosa Living Yoga and Bhakti Camp, which now has sister camps in Ireland and Cornwall. Uma’s passion as a writer and as a teacher is to transmit clarity of awareness, creativity and profound vitality. She identifies these teachings as “post-lineage” yoga, rooted in yoga tantra and drawing on a variety of yogic traditions to share deeply nourishing and enlivening practices appropriate for contemporary life. Her practice and teaching respects the cyclical powers of the living earth, and honours human life cycles as spiritual initiations (including menarche, conscious menstruation, menopause, birth and postnatal recovery).