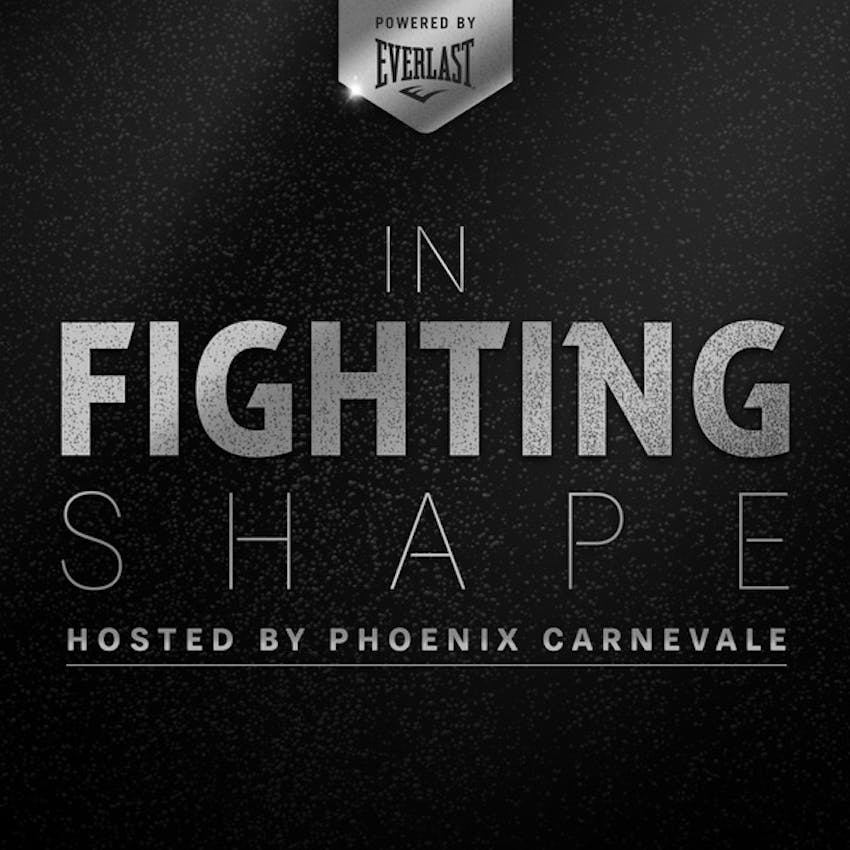 Chris Romulo is a champion Muay Thai fighter. His amateur career includes 5 titles, and as a professional he was 13–3 [10 KOs] and won the WKA super middleweight North American title in 2010. He retired at age 37.

Phoenix asks Chris about his life growing up in Queens, training, fighting, being a single dad, and much more.  Phoenix does a special Queens, NY edition of S*** I Learned This Week That I Found Interesting.