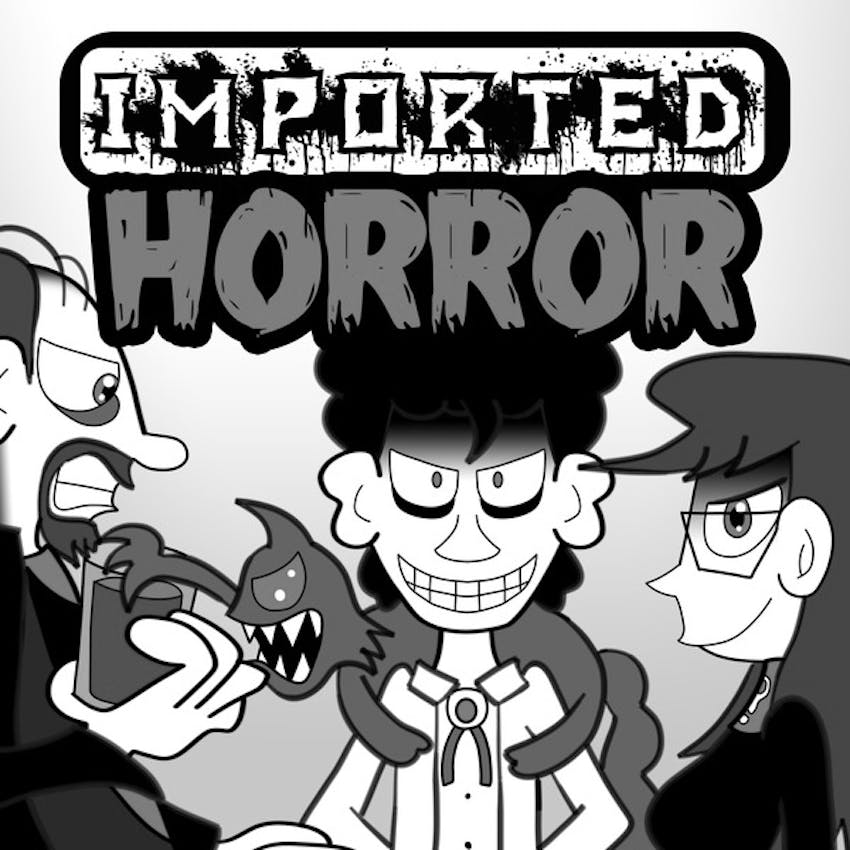 Comrade Stardust and the Snake from Mars: Sputnik (Russia, 2020)

You've met the xenomorph, the predator, little green men and the thing. Now, welcome a slithering parasite to the pantheon of horrifying extra-terrestrial killers. Marcus, Melissa and Grady have a close encounter with Russia's "Sputnik," a deeper-than-you'd-expect summer movie released during a mostly movie-less summer.

"53 photos of Russia's decade after the collapse of the Soviet Union," by Elena Holodny in Business Insider

"Why Period Dramas Are So Relevant Today," by Matthew Monagle in No Film School

"‘Sputnik’: Designing an Alien Inspired by Snakes and Komodo Dragons in a Rare Russian Sci-Fi — Spoilers," by Ryan Lattanzio in IndieWire

"How 'Sputnik' Puts a Unique Spin on Sci-Fi Horror," by Jo Light in No Film School

"The new sci-fi horror film Sputnik had to reinvent the slimy space alien," by Matt Patches in Polygon