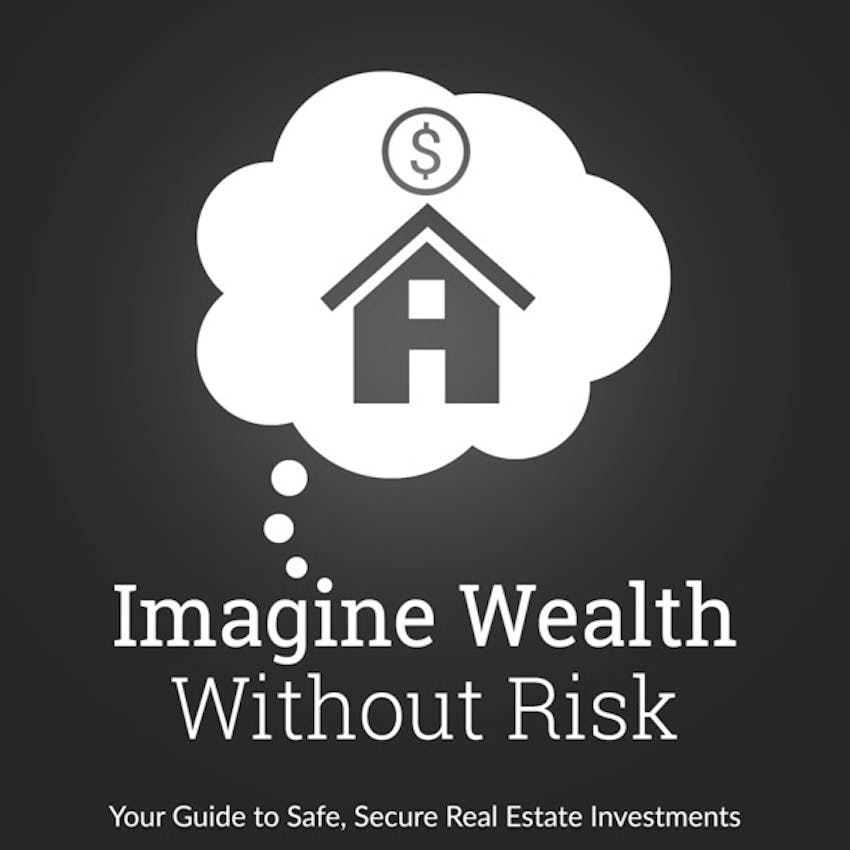 Frank Rolfe has been an investor in mobile home parks for almost two decades and has owned and operated hundreds of mobile home parks during that time. He is currently ranked, with his partner Dave Reynolds, as the 5th largest mobile home park owner in the U.S., with over 250 communities spread out over 25 states. But it all began with one mobile home park, Glenhaven, in Dallas, Texas. "When I bought Glenhaven, I had absolutely no idea what I was doing or how a mobile home park worked. If I had, I would have never bought that park, as it saddled me with a master-metered gas and electric system - two of the biggest challenges a mobile home park owner can face - and a tenant base that was straight out of COPs. We had carnival workers, hookers, the absolute dregs of society. It even had a wrestling ring in the back. A few years later, I had unbelievably turned that dump into a nice, quiet, family community, with a neighborhood feel and kids riding bicycles down the streets. Another five years later, the park was worth around $1 million more than I had paid for it." With his success with Glenhaven, Frank continued to buy more mobile home parks, focusing on parks that had good locations but were terribly managed.

Frank has always believed that mobile home parks are all about "affordable housing". "Beginning with Glenhaven, I noticed that a mobile home park - when properly managed - offers a significantly better quality of life than a comparably priced apartment. Nobody likes to have neighbors banging on their walls and ceilings, or the lack of a yard or nearby parking - or just the lack of a neighborhood "feel". It occurred to me that I could have my phone ringing off the hook if I could deliver an affordable detached dwelling with a yard that was safe, clean and respectable. That's what I delivered at Glenhaven, and that's what I've been doing ever since."

Along the way, Frank began writing about the industry, and his books, coupled with those of his partner Dave Reynolds, evolved into a course and boot camp on mobile home park investing that has become the leader in this niche of commercial real estate. "Dave and I have trained hundreds of investors on how to properly buy and operate a mobile home park, 100% based on our real-life experiences in the hundreds of parks we have owned and performed due diligence on. It gives us great satisfaction when people tell us about the mobile home park that they have purchased and how well it's going. We really wished that someone had given us some direction when we began - it would have saved us a lot of money and stress. But I guess it all worked out pretty well in the end."

Frank lives in a small town in Missouri with his wife and daughter. He is very active in community affairs, being a member of the Lions Club, the school board, and Chairman of the Landmarks Commission. He holds an A.B. in Economics from Stanford University.