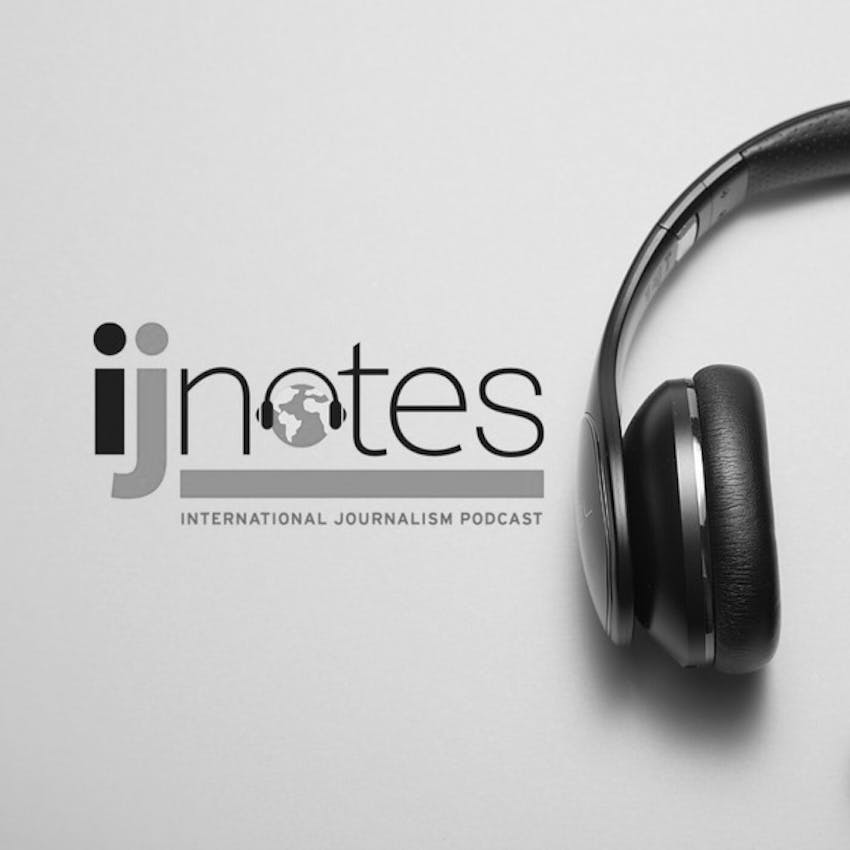 This episode is the fourth in our series on mental health and journalism.

Coverage of the anti-police brutality and Black Lives Matter protests that erupted around the world following the murders of George Floyd, Ahmaud Arbery and Breonna Taylor last spring has laid bare the unique challenges Black journalists across the U.S. face in the newsroom.

As Black journalists cover these deeply personal protests, they must also navigate potential repercussions like being arrested while reporting on them, as CNN reporter Oscar Jimenez was in Minneapolis. Or, they might be removed from their coverage of the protests as punishment over a controversial tweet, as was Pittsburgh Post-Gazette reporter Alexis Johnson — while a white colleague avoided the same fate for similar expressions of opinion on his social media.

Johnson’s tweet, and the subsequent action the Post-Gazette took, sparked debates about what objectivity in the newsroom really seeks to uphold. Johnson later filed a lawsuit against the paper for alleged retaliation and race discrimination.

In this episode of IJNotes, we speak with Dr. Allissa Richardson, an award-winning journalism instructor at the University of Southern California, about the mental health of Black journalists as they cover the anti-police brutality and Black Lives Matter protests, and what newsrooms can do to better support their Black employees. Richardson is the author of “Bearing Witness While Black: African Americans, Smartphones, and the New Protest #Journalism,” which explores the lives of 15 mobile journalist-activists who documented the Black Lives Matter movement using only their smartphones.