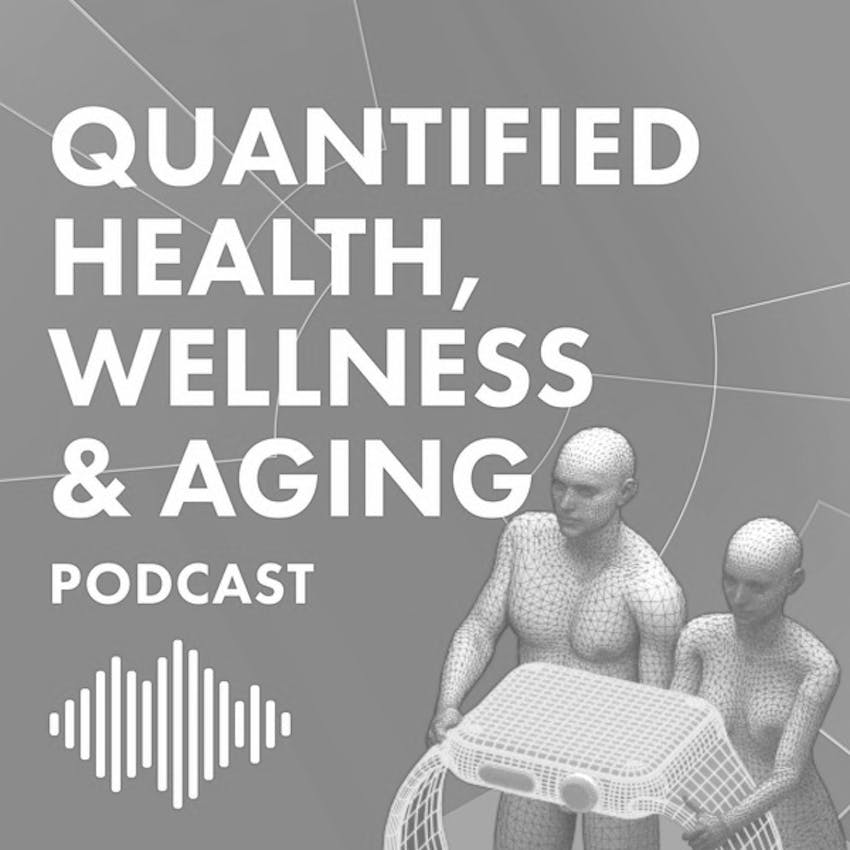 In this third episode, Ivor Cummins, Chief Program Manager of Irish Heart Disease Awareness (IHDA), shares why as a top class engineer he’s been decoding the causes of human chronic disease and obesity. He relates why orthodox healthcare is unnecessarily putting our health and lives at risk. He imparts what we can do ourselves to predict and prevent modern disease.

Topics we discussed in this episode Show links