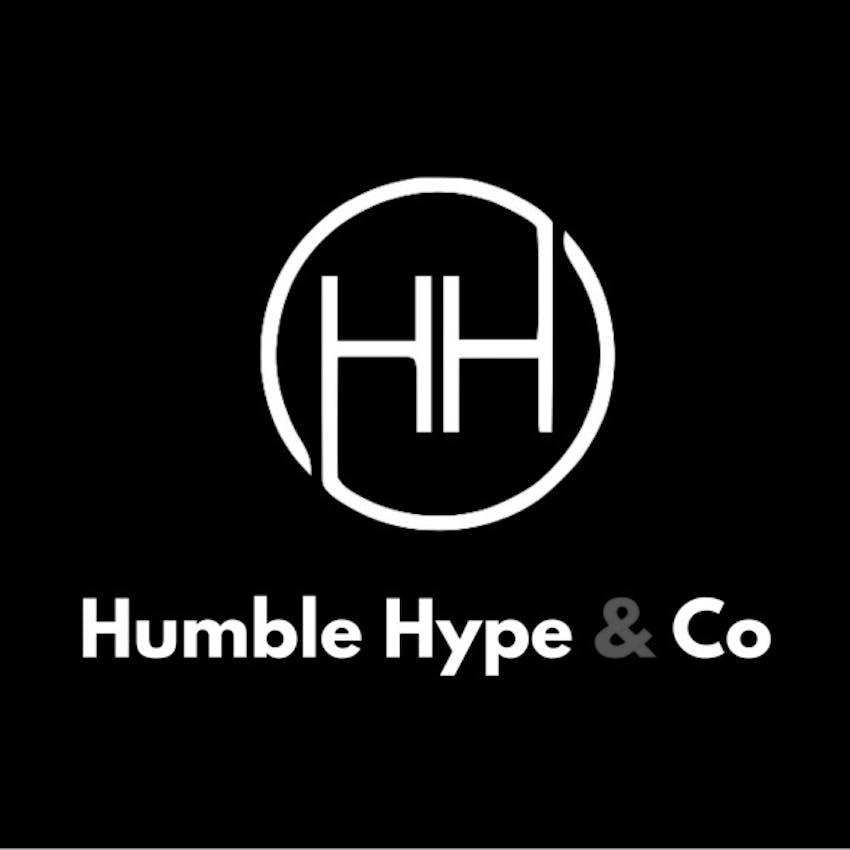 From WWE sports commentating, to performing at the Super Bowl, to opening up for Michael Jackson during a charity event at the Orpheum Theater, to being murder on DEXTER, and to her most recent achievement, guest starring on the Fox drama 9-1-1 premiering on Jan. 31st.

Lauren Mayhew is undoubtedly one of the most multi-faceted human beings that the Humble Hype Podcast has experienced as a guest. Lauren has conquered several elements within the entertainment industry while fighting multiple ups and downs. As her rise to new heights continues we learned about her personal history, what inspired her to pursue her passion, and her future plans.