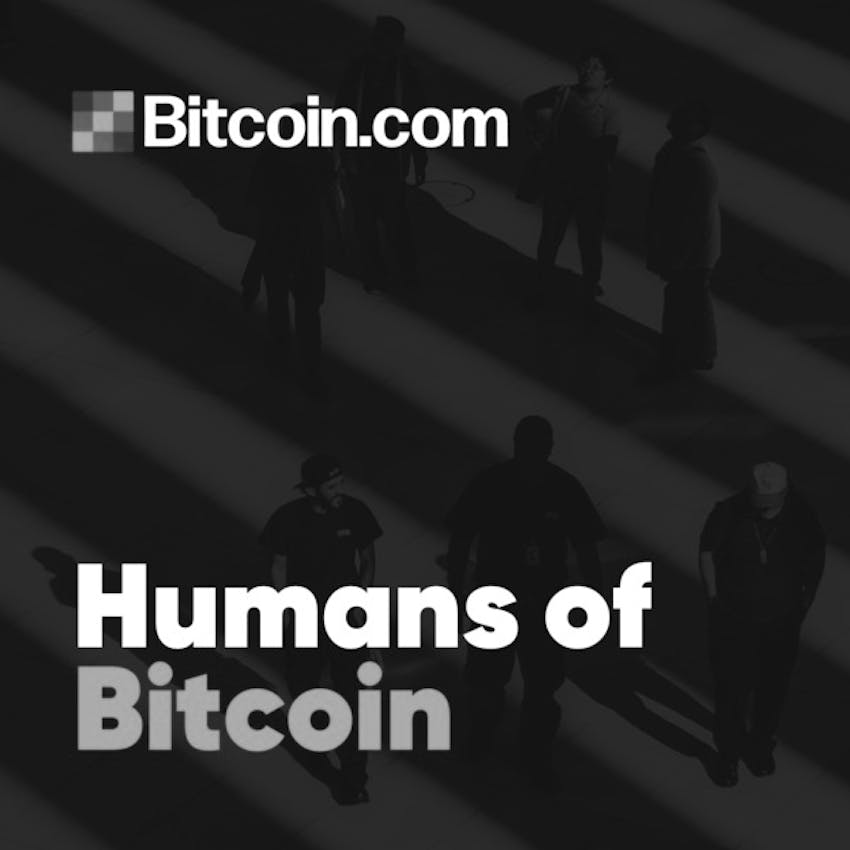 Esteemed economist Jeffrey Tucker, like most of us, didn't immediately wrap his head around bitcoin. Another attempt at digital money?

When he finally understood, Jeffrey risked his reputation and made the biggest bet of his career: advocating Bitcoin.

Many economists laughed at him then. While they'll never admit that he was right (human nature), his bet has paid off big time.

Jeffrey Tucker cut his teeth with Ron Paul in the 80's. Today, he is the founder of Liberty.me and the Atlanta Bitcoin Embassy.

This episode was produced by Edward Kelso.