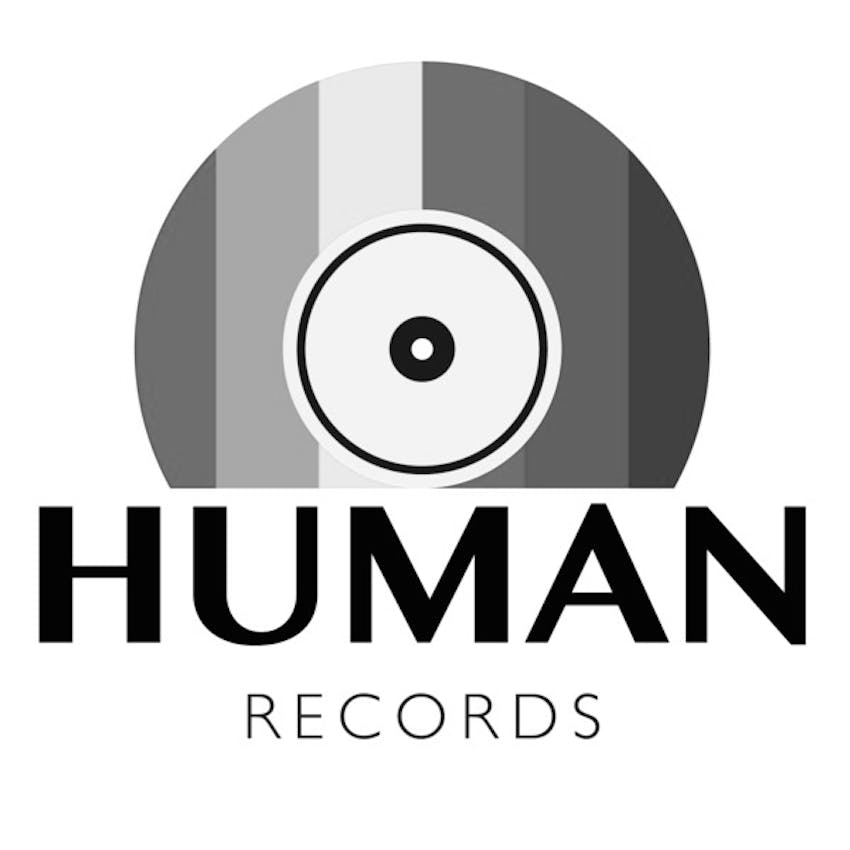 Part music show, part autobiography, Human Records is a weekly podcast that will expand your understanding of humanity. Join Kathleen as she interviews a diversity of humans, with each guest sharing 7 records to musically illustrate their own journey.

In this episode join Kathleen as she interviews Stephen Armstrong-Corbett, former world karate champion and builder from Northern Ireland. Human Records challenges stereotypes by amplifying the voices of those who aren’t well represented in the mainstream media. Kathleen prioritises interviewing the working class, women, people of colour, and those who face challenges because of their sexuality, physical or mental health. Whilst most of the people in the world fall into these categories, our current media is dominated by a minority of white privileged straight men. This podcast offers perspectives that go beyond the dominant ‘white male lens’.

If you’d like to walk a mile in another person’s shoes but they don’t fit, then why not spend an hour with them in your ears?

If Desert Island Discs were to breed with Humans of New York, this might be the offspring!

Produced and hosted by Kathleen Cassidy