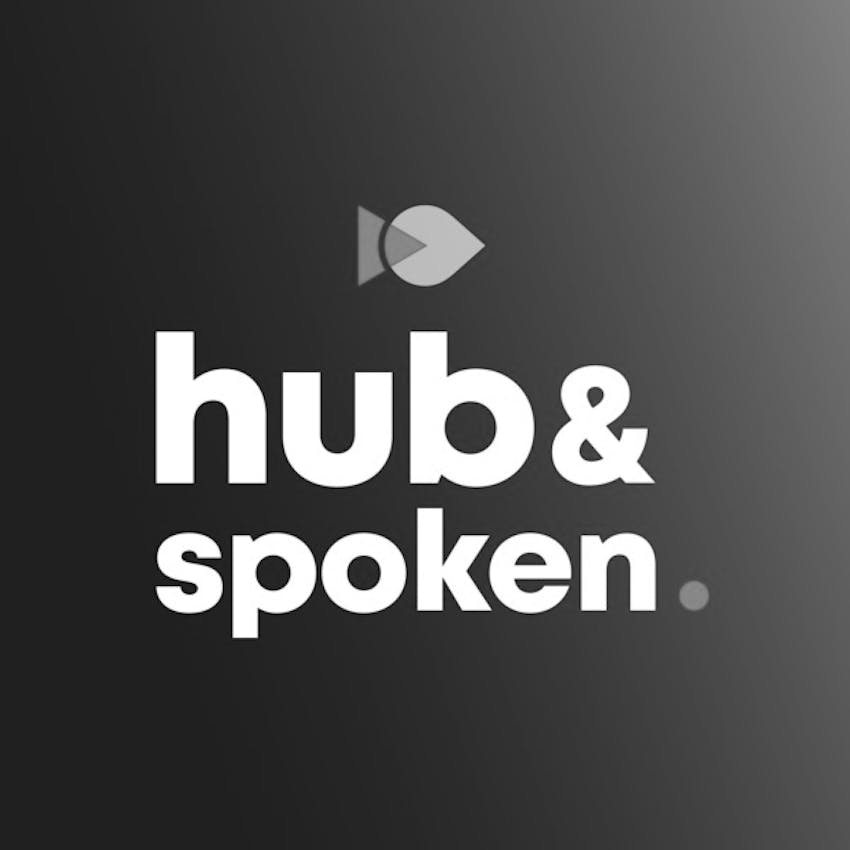 Data is not the new oil, with Jason Foster

In this episode host, Jason Foster, argues that the metaphor ‘data is the new oil’ shouldn’t be used as it comes with such negative connotations and is ineffective at explaining the value of data in organisations. He uses a balanced argument to explain the reasons the metaphor does work and the longer list of reasons it doesn’t work as an analogy. He also puts right how The Economist is misrepresented in an article it wrote in 2017 where it's said that this phrase was created and spawned.