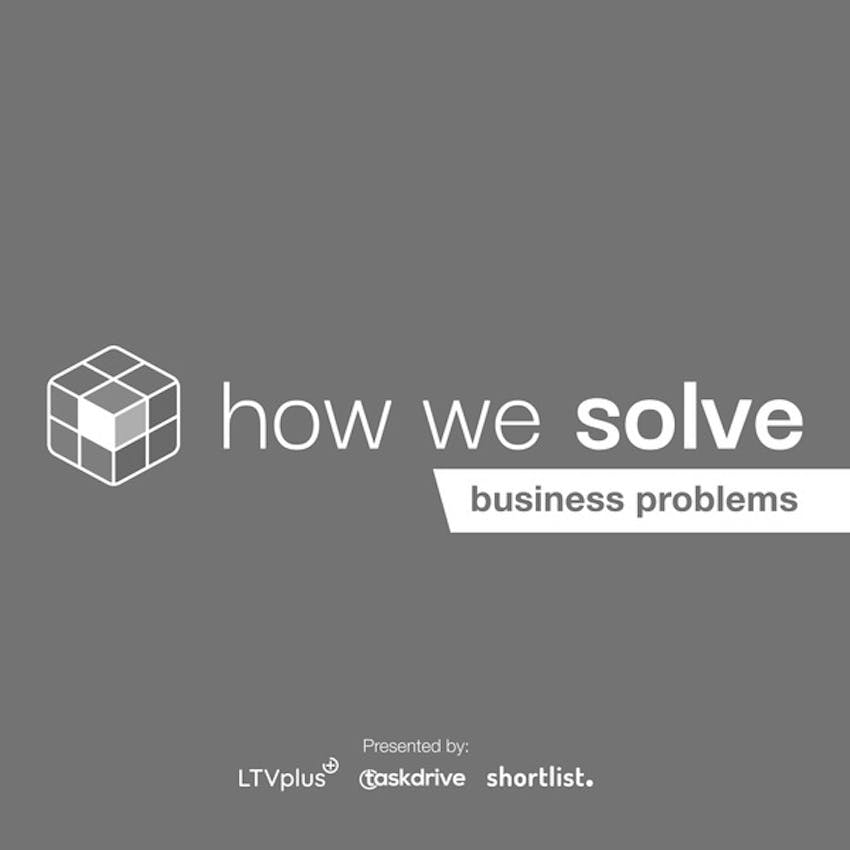 With 12 years in tech, Matthew cut his teeth developing some of the world’s first social networking sites for MTV and Viacom, and moved on to DoubleClick, which was later acquired by Google. As a 2x startup founder, he coined his path as a Hackerpreneur - hacking growth and building products that users love. For the last two years, Matthew has worked to educate some of the biggest brands on the value of chatbots, developed several bots in partnership with leading agencies, and perfected the art of advertising Messenger bots.