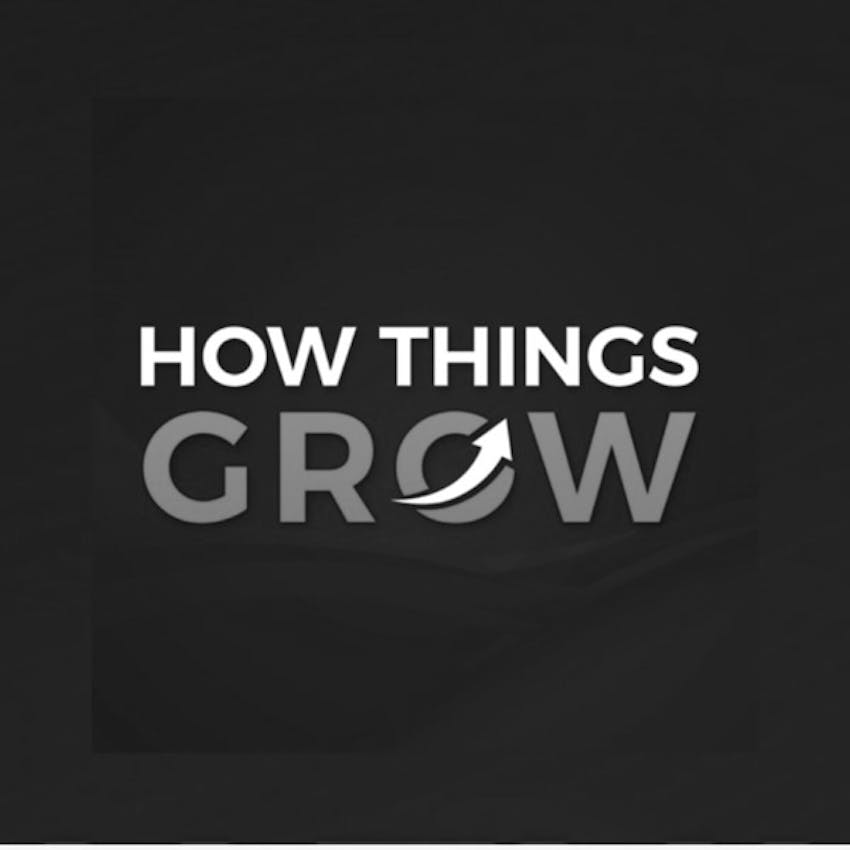 From hypervirality to sustainable growth - with Zack Onisko(CEO at Dribbble)

My guest today is the Zack Onisko, who is behind some incredible breakout growth stories. Zack was an early team member at Tickle, which is generally considered to have pioneered virality as we know it - and did this at a time before Facebook existed. He then worked with Branchout that mastered growth through virality on the Facebook platform, before he led growth for Creative Market and Hired, solving very unique growth problems. Zack today is the CEO of Dribbble, which has been described as LinkedIn for designers. Zack has thought deeply not only about growing but also doing so sustainably. In this fascinating conversation, we cover not just how Zack grew from being a designer to a growth-professional to CEO, but also about what led to the rise & fall of some hyperviral companies - as also some fascinating insights about how his company Dribbble has embraced a fully remote work culture. So much of what he has done is uniquely creative & interesting - and I’m excited to dive into it all with him.

Check out the full transcript and show notes here:
https://howthingsgrow.co/from-hypervirality-to-sustainable-growth-with-zack-oniskoceo-at-dribbble/