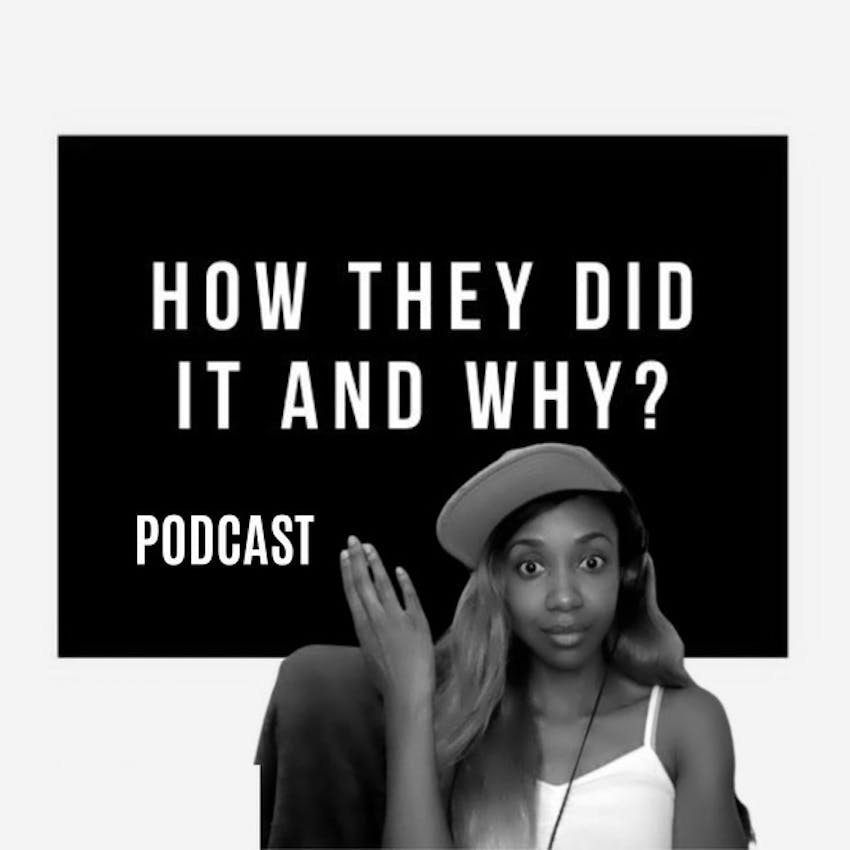 HOW THEY DID IT AND WHY

I REALLY ENJOYED THIS MOVIE AND I THINK YOU WILL TO! IT'S A FEEL GOOD FILM THAT SHARES THE LIFE OF A YOUNG FEMALE SINGING GROUP FROM AUSTRAILIA. THESE WOMEN ARE ABORIGINOLS AND FACE RACIAL INEQUALITY AND MANY OTHER CHALLENGES. THE FILM DOES A GOOD JOB OF SHOWING WHATS GOING ON IN AUSTRAILA, THE UNITED STATES AND VIETNAM IN 1968. YOU WILL LEARN SOMTHING FROM THIS MOVIE AND THAT'S WHY I LIKE IT.

YOU CAN WATCH THIS MOVIE FOR FREE ON YOUTUBE:

THE MOVIE IS BASED ON A TRUE STORY, SEE THE REAL WOMEN FROM THE GROUP HERE: https://www.australiangeographic.com....

SEE WHAT WIKEPEDIA HAS TO SAY HERE: https://en.wikipedia.org/wiki/The_Sap...)

The Sapphires is a 2012 Australian musical comedy-drama film based on the 2004 stage play of the same name, which is loosely based on a true story.[4] The film is directed by Wayne Blair and written by Keith Thompson and Tony Briggs, the latter of whom wrote the play.

The Sapphires is about four Yorta Yorta Indigenous Australian women, Gail (Deborah Mailman), Julie (Jessica Mauboy), Kay (Shari Sebbens) and Cynthia (Miranda Tapsell), who are discovered by a talent scout (Chris O'Dowd), and form a music group named The Sapphires, travelling to Vietnam in 1968 to sing for troops during the war. Production began in 2010, with the casting of the four members of The Sapphires and filming taking place in and around Albury in Australia and Vietnam during August and September 2011.

The Sapphires made its world premiere at the 2012 Cannes Film Festival on 19 May 2012 during its out-of-competition screenings, was theatrically released in Australia on 9 August and received a limited release in the United States on 22 March 2013.