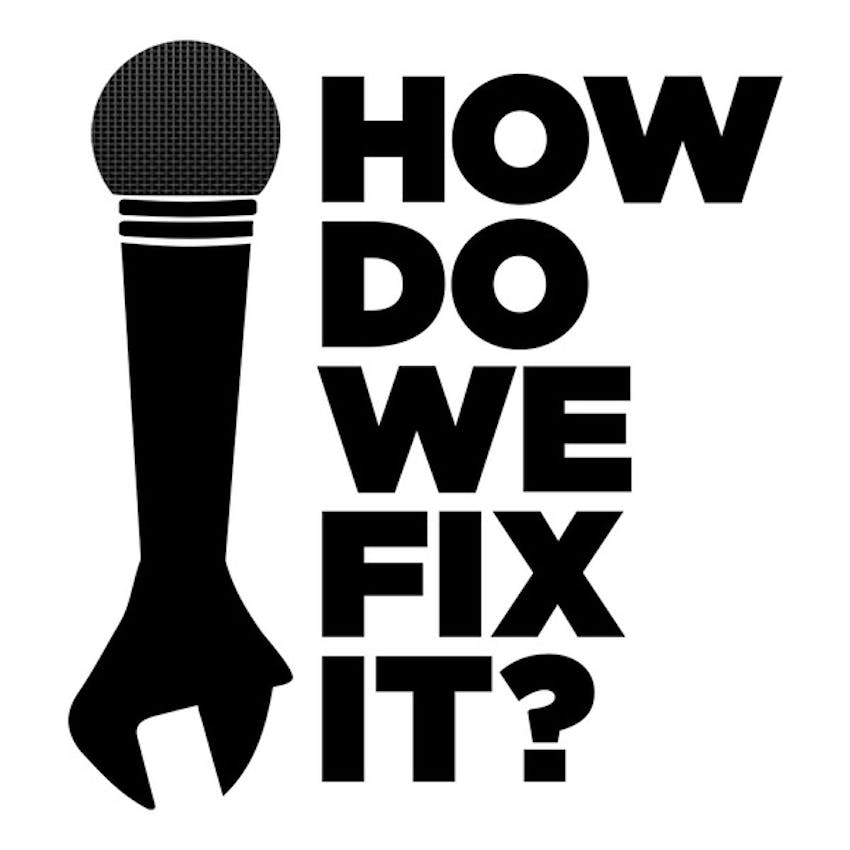 How Do We Fix It?

Within four days of the mass shooting at Margaret Stoneman High School in Parkland, Florida that left 17 people dead, Never Again was born.

In this episode, we ask whether young millennials, who grew up after 9/11 during a time of school lockdowns, will become effective advocates for lasting social and political change.

Digitally savvy students-- survivors of the massacre-- turned to social media with the hashtag #NeverAgain. This activist campaign for sweeping changes in gun control laws became a national phenomenon with a mass following on Twitter and other social media platforms.

March For Our Lives is planned for March 24th by kids and families "to demand that their lives and safety become a priority and that we end gun violence and mass shootings in our schools," says the group's statement.

"This generation has become more in tune and in touch with the avenues of political power," says Professor Elizabeth Matto, Director of the Center for Youth Political Participation at the Eagleton Institute, Rutgers University, and the author of "Citizen Now: Engaging in Politics and Democracy."

"They understand that there's a difference between simply raising awareness and sharing something on Facebook, and directly linking it to the political process and showing adults how to hold politicians accountable," she tells "How Do We Fix It?"