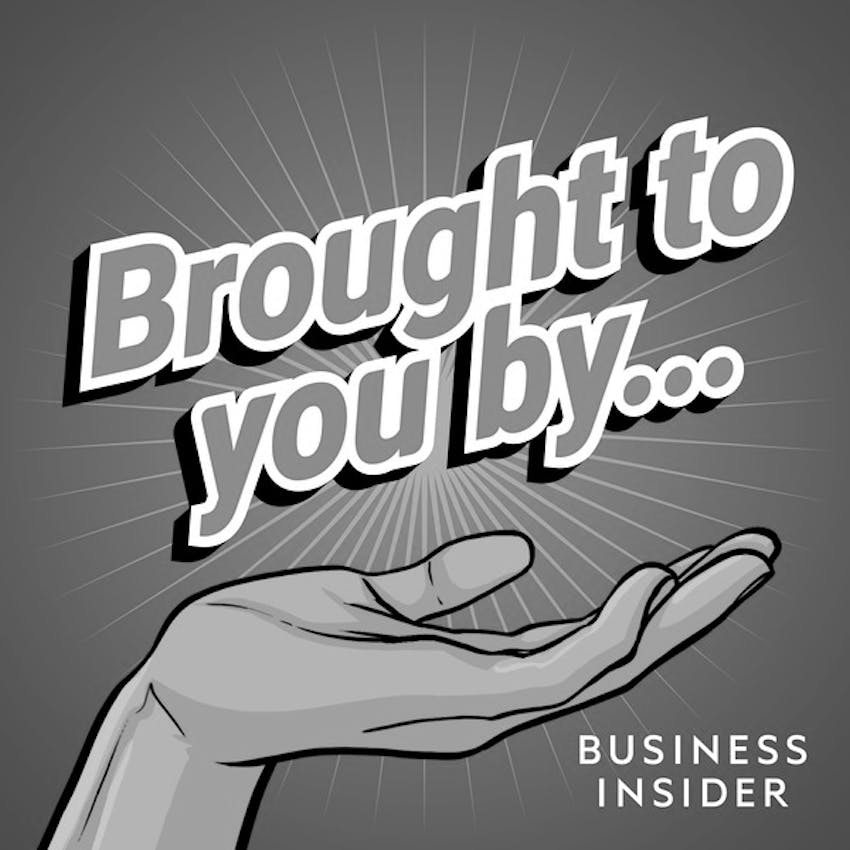 Brought to you by...

22: Martha Stewart in the Middle

Less than a decade after Martha Stewart left prison, she was in court again. It was a three-way fight between Martha, Macy's, and JCPenney that could have played out in a middle school cafeteria. And the fight raised an intriguing question: What exactly is a store? PLUS: One listener tells us why Scrubbing Bubbles was banned from her home.

CORRECTION: An earlier version of this episode misstated the current owner of bathroom cleaner Scrubbing Bubbles. It is S.C. Johnson & Son, not Johnson & Johnson.